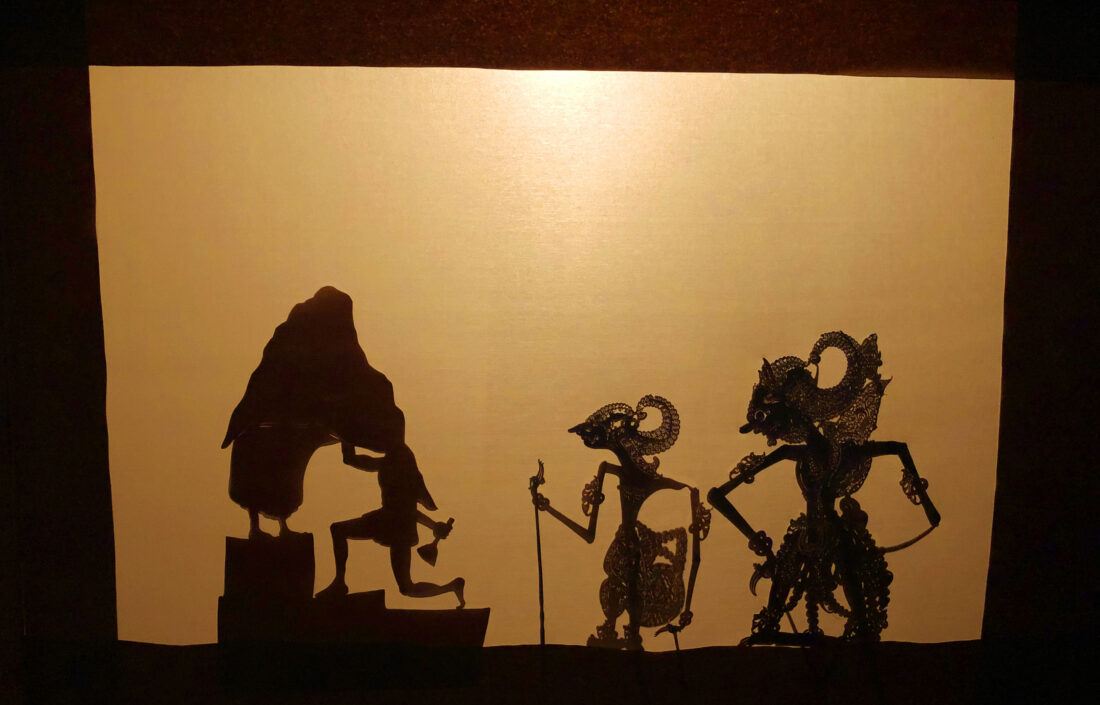 fter the big crash, the dust settled slowly. Everybody rubbed their eyes. Someone had a coughing fit. Through the high windows, you could see the sunlight shine into the workshop in thick rays, like through the clouds after a thunderstorm. 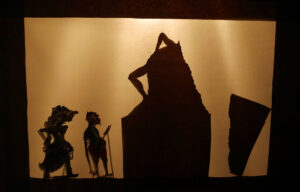 And then the doors banged open, and in came the master.

“What is this noise?! Someone tell me what you’ve done!”

No-one dared to speak. They all knew it was unwise to point out to the master anything at all, let alone the obvious.

From the huge block of marble, a large corner had tumbled down to the ground.

“Who did that to my stone!”

“Um, Sir, no-one in particular. We had drilled the holes according to your plan, and were chipping away the excess marble, when suddenly a huge crack appeared. It was too late by then.”

“Rubbish! Bring me a ladder, man.” With some difficulty, the old master climbed up to face the top of the block. He blew away the dust from the plane of fracture. He inspected the colouring where it broke. There were hints of yellow on the marble. 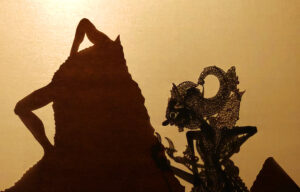 He let out a deep sigh.

“For once you’re right. It must have been impossible to see from the outside.” If you looked closely you could see the relief on the workmen’s faces. “I don’t blame you for doing as you’re told. As always,” he looked down on them “my real fight is not with you.“ He turned to look at the marble. „My real fight is with the stone.”

He climbed down again and walked over to the tables with the plans and sketches. Nobody dared to move, but all of them followed him with their eyes. “So let’s see here. The marble doesn’t agree with our Heracles holding Antaeus so high up. So what do you want, what do you want… The victim could bend to the other side, of course. Nah, that doesn’t work. Let’s see. What if Antaeus didn’t place his hand on Heracles’ head, but tried to grab his throat instead? That would lower his elbow, and keep it closer to his body. Let’s see. How would that look?” Not expecting anyone to answer, he started drawing with a bit of red chalk on a sheet of paper.

The storm had passed.

Later that day, he was in his large private study, when his son came in.

“And where have you been all day?” he called, looking up.

The young man turned to hang up his coat. “Well, I was with the emperor’s envoys who are visiting our town for a few days, and showed them some of the work we’ve done for the palace. They’ve asked me to see them tomorrow to discuss the matter further. It might well be that we will get our first commission from over the Alps. And after that I went to oversee the works at the cathedral doors.”

The old man smirked. “A nice luncheon and fresh air, then! I’m sure you’ve enjoyed it. While your father has just solved a major crisis down in the workshop.”

“I’ve heard. They told me all when I came in. A stroke of genius, how you saved the stone.”

“And another key moment of learning that you’ve missed. How can you become excellent with the stone, when you’re not even around to see? Yes yes, I know you have a better way with those people out there than yours truly. They don’t react well to grumpy old men, especially when I’m being honest.“

He looked up to lock eyes with his son.

„But your place is not with them, it is here in the workshop! You cannot impose your authority on the workers if you don’t show them that you’re the best with the chisel. You know there’s a reason why I reserve the faces and the difficult bits of the sculptures to my touch, and let the simple work to eveybody else. How can I expect you to step into my shoes one day if you’re not even trying to excel as a stonemason? All those lessons I give you, all those nights we spend with hammer and chisel at the practice blocks, they are not enough. Your surfaces, your proportions are a long way from what our name stands for. That’s why I need you to be here all day. I need to teach you more, otherwise we’ll never make an artist of you.” 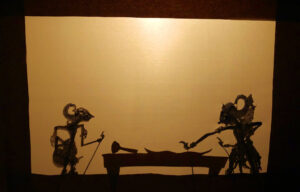 The young man turned to the window. “Well, that’s the point, dad, I think I’ll never be as good as you. And to be honest, if you look at what Roberto and Lapo can do” –

“Nonsense! You’ve got my blood in your veins, son. No-one can say you don’t have the talent, if only you try! But it’s through your laziness and lack of” –

“With all respect, father, you can’t call me lazy! I’ve secured the Pope’s commission. And the work for the new cathedral. I’ve introduced the new method to copy the slabs for the friezes quicker. And my friendship with the Medici’s young generation has already made us double our reputation, and our output!”

“Ok, you’re right, I mustn’t call you lazy. Forgive my temper. But it vexes me to see you become a … a salesman!”

“But this is what I’m good at! And I like it. And it makes our workshop more successful and famous than ever. We are not the small shop that you’ve started. Already now you are being the bottleneck of our production, and no client asks to have certain parts done by yourself, because it is the excellence of the workshop they rely on. If you want to retire, I can run our company from that position, and lead it to an even greater future!”

“And who would give the master’s touch to the finest of our statues?”

“But that’s just not how things are done here! Lapo and Roberto are not family! I have never allowed that, and I will never allow it! You better mark my word!”

They both looked at the fathers hand, clenched to a trembling fist in mid-air.

“Well,” the son broke the silence, “maybe we should let it rest at that for the moment.” He turned to leave. “By the way, how is that special statue of yours proceeding?” He pointed to the corner of the room, where a half finished sculpture was covered by dusty blankets. 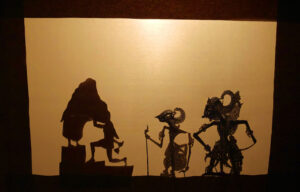 “Pygmalion? Don’t mention it. This was to be the crown of my career! Instead, it has turned into my ultimate obsession, and in the end, my ruin. I just can’t get my head around it. Whenever I lift my chisel, I suddenly fear I’ll chip the wrong bit off, and destroy the stone forever.

But what vexes me most is that it would be such a wonderful subject. The artist who creates this figure as a perfect incarnation of his precise idea, and in consequence, the statue comes to life. Isn’t this what we all want? But oh so difficult, so impossible to achieve!”