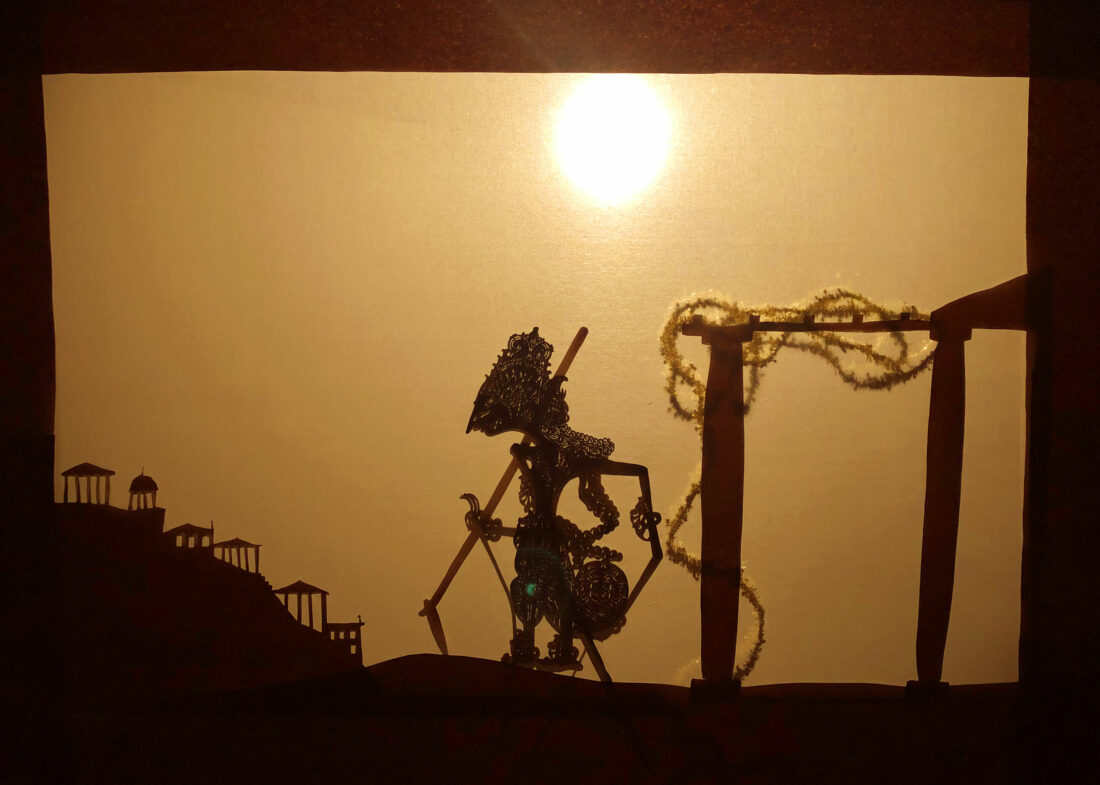 an History repeat itself?

Let me tell you a story where it did.

Cincinnatus remembered the first time exactly. He had just decided to come back from the field to rest in the shade of his little pergola, enjoying the view of the river Tiber. He considered calling out to his wife for a drink, when he heard them arrive on the other side of the house. They were five senators. 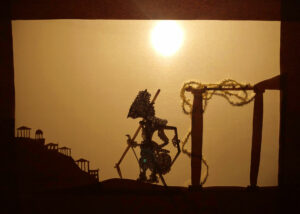 They declared they had a mandate from the senate, and asked him to put on his toga. Once properly dressed, they told him that the senate had elected him dictator for six months, with supreme political and military imperium, to lead Rome out of this period of danger.

He had no clue what they were talking about.

He went with them nonetheless, and on the way back to the city they explained the situation. Apparently there was an uprising in the East. Two armies had been deployed, both were engaged with the enemy, but for one of them, Fortune had taken a downward turn, and they were now under siege in their own camp.

Once in the city, Cincinnatus did what was necessary with great engagement: He levied another army from amongst the citizens, made sure they came better equipped and supported than usual, and led them to lay siege on the opponent’s camp. Within a week he had his enemies all in chains. He made sure that only their leaders were executed, reprimanded his Roman colleagues for not being able to look after themselves, and came back to the City in triumph. 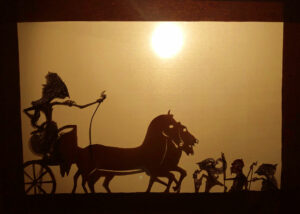 That night, when he was dining as the guest of honour in a rich senator’s palace, one of his supporters took him aside:

“So, what now, Cincinnatus?”

“You have had an extraordinary success! Look at all the people of Rome cheering you in the Forum today. What are you going to make of it?”

“What should I be making of it?” 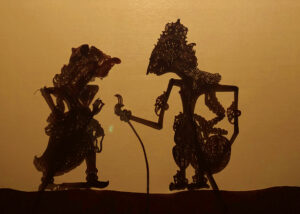 “Well, you’ve been given imperiumfor six months. This is only the beginning! There are many examples of past dictators who used their powers to secure a prosperous political career.”

“And you think that would be right in our democracy?”

“I’m just telling you what others did. Remember: by law, you cannot be held accountable for your deeds in office. There are even cases of dictators preventing the election of the next consuls.”

“It is in the nature of History to repeat itself! You could rule Rome for a year, and people would support you! That’s why I’m asking: How are you going to reap the benefit of your success?”

“Hmm. It is the harvest I have to reap, my friend. The harvest.”

And so it happened that fifteen days after his election, Cincinnatus handed back his imperiumto the democratic institutions, and went back to his farm.

Twenty years later, a wealthy patrician by the name of Spurius Maelius plotted a popular revolt. Should it surprise you that the senate called out to old Cincinnatus to come back and do his trick? He came, garrisoned the patricians against the onslaught of the mob, put together a death squad to hunt the leader down, and had him killed in flight. That done, he made sure the people calmed down, the checks and balances of democracy were in place again, and re-installed the senate. This time it took him 21 days to bring peace to the City.

When he parted from the Forum to go back to his farm, some of his followers accompanied him to the riverbank, where he was allowed to take the Senate’s ferry. On the damp slope down to the boat, all of a sudden he stumbled – and caught the arm of a supporter who held him back. It was the man who had asked him the famous question, all those years back at the senator’s palace. 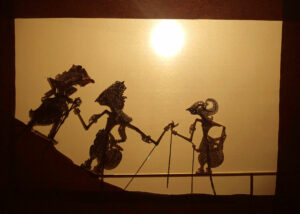 “You’re right”, Cincinnatus said after catching his breath, “history does repeat itself. Times of peace and democracy are followed by times that need a firm hand, and vice versa. And always, the most difficult and treacherous moment is when the firm hand should pass its power to those it ruled, and make way for consolidation.”

And with those words, he boarded the ferry.