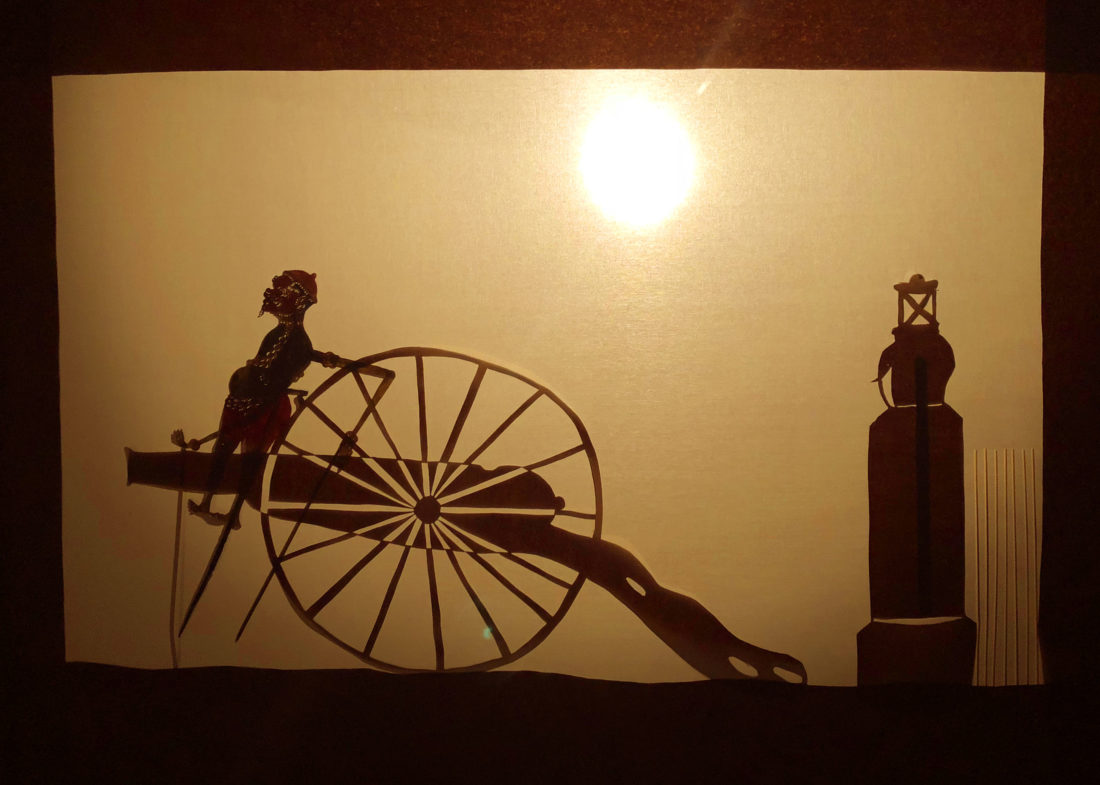 im sat, in defiance of municipal orders, astride one of the guns in front of the Rashtrapati Bhavan in Delhi.

There was some justification for Kim, since he felt he was now one of the principal enforcers of British rule on the subcontinent – or at least in the town he lived in. He saw himself as part of the unrelenting force of progress that had taken this society from its traditions, rites and, most importantly, from the dangers of life, and dragged it kicking and screaming into the Modern Age. 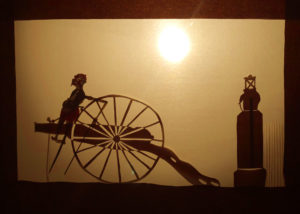 He kicked one of the other boys who was trying to climb the cannon. It all started with the great floods. Last year’s monsoon season had been the heaviest since anyone could remember. Filled by heavy rains, the canals and sewers spilled their contents everywhere for weeks, and a pungent smell crept over the city. People stopped calling the dalits to clean out their basements and ground floors, because they knew that it would only be a week before the next wave of sludge compelled them to start all over again.

But no one expected the cobras.

Being one of the highest levels among the subcontinent’s fauna – if not in attractiveness, then at least in sheer power and malice – the cobras saw it as their prerogative to populate the city, even long before the English had made it their colonial capital. However, the cobras had long managed to limit themselves to gardens, back alleys and the undergrowth, watchful and keeping their distance from that other malicious and powerful member of the fauna’s highest castes: humans.

The floods had changed all that. 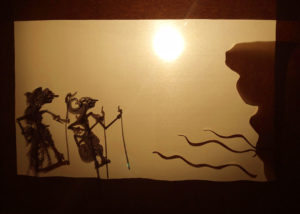 Originally a creature of the jungle, cobras were not averse to living in damp areas, and most of them could swim. But as so often happens, through their sheer number and uncivilised physical directness, the masses force the mighty to retreat in distaste, and they win the day. And so the stinking sullage of that year’s monsoon flooding made its way out into the open, driving the cobras into contact with the King’s subjects.

The ensuing battle of the species took many a turn, and for a long time there was no certainty that progress would result according to Darwin’s claim. The first round went to the cobras. The city’s hospitals registered a significant increase in cobra bites, and many people died that year as a result of a careless moment and a sudden surprise. 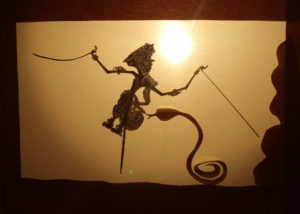 But then civilisation struck back with all its might, and set in motion that admirable force of law and order: the Imperial Bureaucratic Administrative Machine. And it came up with a cunning plan that turned Kim, along with his friends and fellow citizens, into an army of dedicated soldiers with just one aim: to wipe the cobras off the face of their city.

The means they so intelligently devised for that purpose were simple enough: for each cobra head brought to the city’s municipal office devoid of its respective body, the government would pay one rupee. 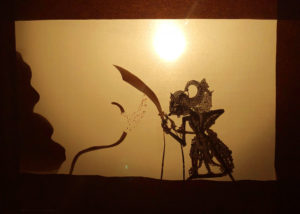 The consequences were devastating. Cobras were chased, trapped and slaughtered with the help of an arsenal of the most devilish devices, and brought to the Authorities. And in the course of just a few months, the hospitals duly noted that the number of cobra bites had returned to normal.

And then struck the hour of the Nation’s other true faith: Businessism.

Kim had been among the first to act on the government’s command by bringing in as many cobra heads as he could muster. And he was also among the first to truly understand the ulterior motive of the Great Empire when it unleashed the entrepreneurial potential of the city.

The place he chose for the centre of his new enterprise was the laundry in his aunt’s basement. It was the ideal spot for breeding cobras. 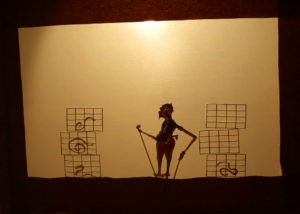 Later, investigating the sudden rise in cobra bites reported by hospitals, the government learned about the breeding businesses throughout the city, and subsequently put an end to the Cobra Head Rewards Scheme. Kim dutifully closed his business, released the cobras onto the street, and returned to sitting on the gun in front of the Rashtrapati Bhavan.

If you want to serve the Empire, your business is to obey orders.

Author’s Note
Thanks to Dave for pointing out the original term.