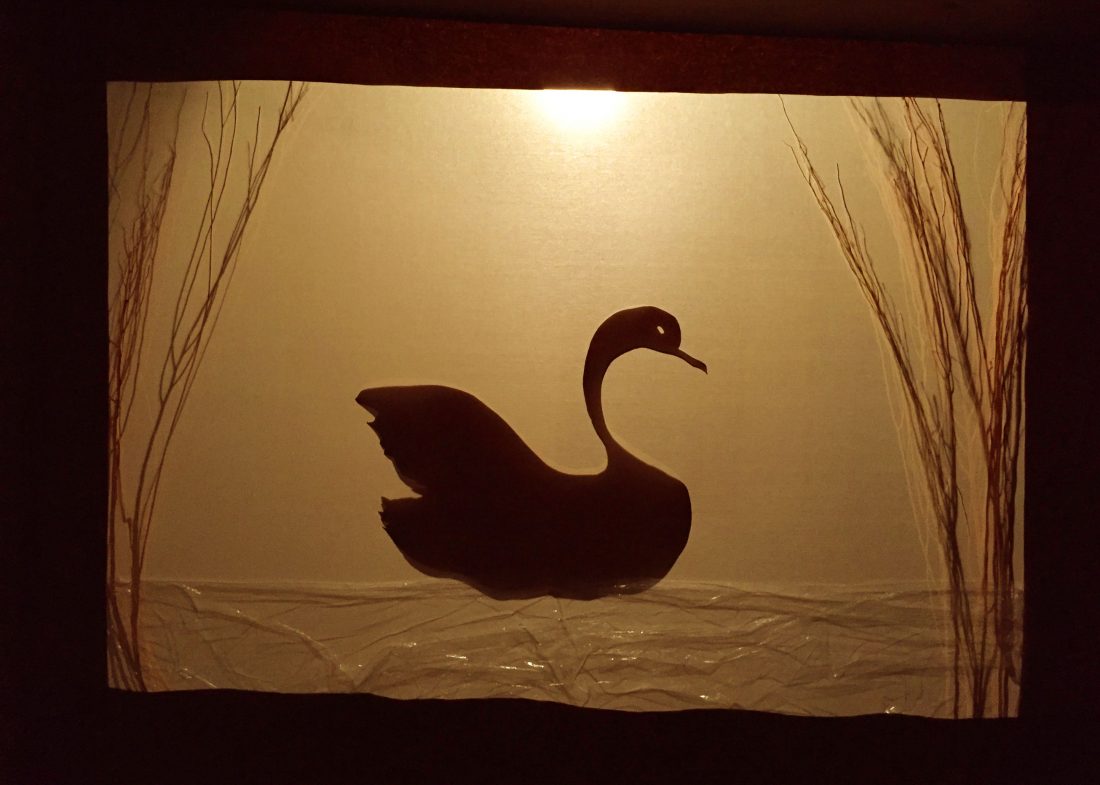 Once upon a time there was a swan. He was very beautiful. Now – this statement is in need of explanation. All swans are very beautiful by nature. But our swan stood out from even their midst: a most stunning specimen of the most admirable species on the lake. A privilege, he thought, but a privilege earned through many hours of discreet and hard labour.

Now swans are not just beautifully built. There is grace in their posture, when they majestically glide over the waters, puff out their wings and feathers into the most noble of images. The other animals of the lake were dumbstruck in admiration.

What many of them didn’t realise, though, was that behind this majestic gliding and posing there was an awful lot of work and exercise. See, swans are quite heavy, and to plough through the water, they have to paddle intensely with their feet. 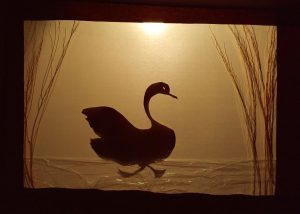 The plumper ones did that in such a way that their head bobbed forth and back with the effort, and you could see plenty of ripples in the surface, and the occasional splash. But not our swan. He had perfected his movements long ago. Not only did the surface keep as still as a mirror, he had also developed a combination of opening and closing his feet, of lengthening their tips, and of bowing them gracefully when he pushed them forwards through the water.

Our swan was quite proud of his unique talent.

The only problem was: no-one could see how special he was under water, because the waters were dark.

So one day, our swan decided to waddle out of the lake to the camping site, and get himself a torchlight in the shop. He fixed the light under one of his wings, so that it shone directly at his feet under water.

When he joined the other animals that evening, they were spellbound. They circled him, and many came closer, looking down at the spectacle. He could hear them murmur incredulously, and mutter various questions. 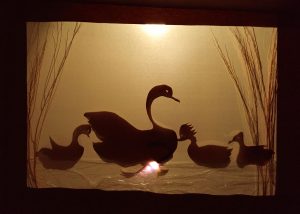 “Well,” said our swan, “you see, these movements are the result of intensive training and discipline. No-one else does it as well as I do. The S-line I do in the backstroke is actually only possible if you have physically lengthend your tendons – you need years of exercise to get there.”

“Oh, never mind your movement,” was the answer, “we’re just so absolutely fascinated by your torchlight. Where did you get it? How does it work? Besides, did you know you’re the only one in the pond with black feet? Have you been somewhere dirty?”

Thanks to Baldassare for the Imperative.