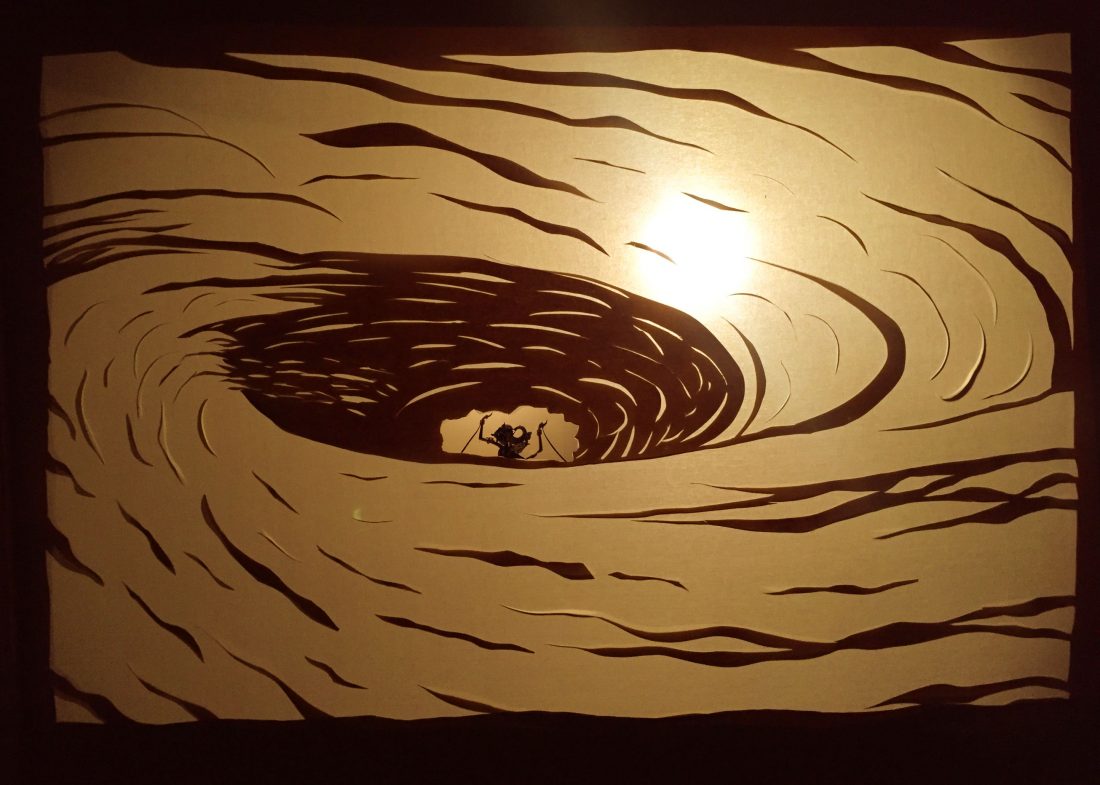 I was at the time working for a World Bank Mission in a remote country. It was one of these weird things when you feel like you are in a glass bowl or something. You have your knowledge, your experience, your methods, your equipment – And then you realize that the only people around you who share that with you are the other blokes from the mission, and the few expats in the place. Everybody else is like from another planet, man. You never really understand them. You know. You make an appointment, can’t be sure they turn up. Their bureaucracy takes ages. It drives you crazy how little they get done in a day. But then they don’t feel the pressure, either. Not sure what they’ll ever achieve with this attitude. I couldn’t stand it, anyway. Too much on my plate. I’m an achiever. So what do you do in such a case? You kind of keep contact with them to a minimum. Even in our spare time we expats met  in the same few bars and hotel lobbys that were acceptable for us. It’s like living in a freakin’ theme park. 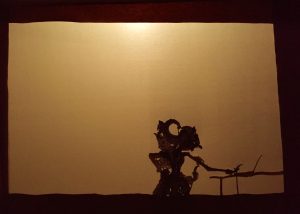 But anyway! I wanted to tell you what happened to me there. Now that was creepy! I think it all started with that mail. So I got this email from one of the offices we work with. Said I was to participate in a project later in the year. It didn’t say much about it, but I could see it was too much work. I knew I could never make time for it. But here’s the thing: It said in the mail that if I wanted to back out I had to fill in a huge form and answer all sorts of stupid questions. So here they got me trapped. I couldn’t just ignore that. It’s all sensitive, you know, diplomacy, that kind of stuff. I didn’t have the time to fill in the form, because I was on edge waiting for my boss to start our meeting any moment, so all I wanted was to get that mail out of my inbox. So I took the easy way. Said yes for the moment, trashed the mail, prepared to wriggle out of it later. I do it all the time. You know, get away with it somehow. You have to, when you’re so busy.
A few months later I had all forgotten about it. And then I got this invite for the kick-off. With a lot of thank you for my participation yada yada, with the Director in cc. Found out the kick-off was to be in some far away place I had never heard of before. Probably said so in the mail, but you know what I’d done with that one, right. So now if I wanted to wriggle out, I had to start a huge stink on the upper levels, they would get my head for it. So I cancelled all the meetings on that day, and booked a plane to that godforsaken place. When I told our secretary, she said that maybe I would get to see their famous Maelstrom. No idea what she meant by that. 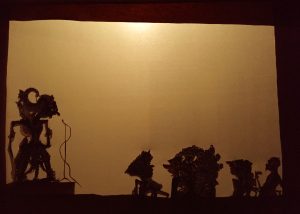 Now the kick-off was actually quite all right. It looked like they get to see people from the capital once every blue moon, let alone a foreigner. So they treated me like I was some kind of a king or somethin’. All the local brass had come out. They had set up a stage on the square, you know, whith the microphone going screech each time they passed it around.
So it turned out they wanted me to go on some kind of roadshow to a bunch of villages up in the mountains, to show them how to get organized. For two bloody weeks. Made kind of sense, at first. They haven’t got a clue in such places. You show them some basic stuff, you make their day. Only thing is, you go back a year later, they’re back to their old ways. Tradition’s a bugger to beat.
So you can imagine I was dead keen on getting home and leaving them to it. But then I looked around, and said to myself: You’re in clan-land, buddy. On a stage. Quite a bunch of blokes standing in the audience, like, you wouldn’t want to cross them in a dark alley. The mayor had some kind of muscle, a body guard, said he would be my driver for the trip. Said you never knew. Made me wonder what he meant by that.
So, hey, what do you want? When they passed the mic over to me, I said thank you and sure I was on it. Like I meant it.
I’m not going to bore you with the trip. I’ll cut right to the chase. In the middle of the second week we came to that place, it can’t get more remote than that. You know the kind. Apart from the occasional Toyota Pick-up and the beer, it’s hard to spot the few things they didn’t make themselves. Goats everywhere, open fires in the houses, looks like you’re in Game of Thrones. But here’s what made my jaw drop. So we stop in the village square, there’s a kind of hotel. And who’s there on the veranda? A whole bunch of old buddies from my organisation, about a dozen of them! And while I was staring at them, and they were looking back with that strange melancholy smile, it suddenly dawned on me they all had kind of dropped out quietly over time, no-one in HQ had realised where they’d gone.
So of course I asked the first of them why they were all here, what was so likable about the place that they had chosen to stay here in hiding for so long.
You know what he said? “None of us has chosen this, buddy. It’s all because of the Maelstrom.”
There it was, the famous Maelstrom. Of course I asked what the hell he meant. 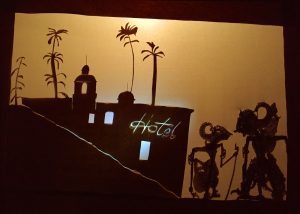 “Oh, it’s difficult to explain. It’s something to do with making decisions and missing the moment when to say no. I think you will understand better during your stay. But now let’s get you a drink. Do you like the place? Some of us call it the Hotel California, because the Maelstrom reminds us of the song.” 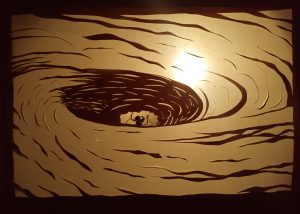