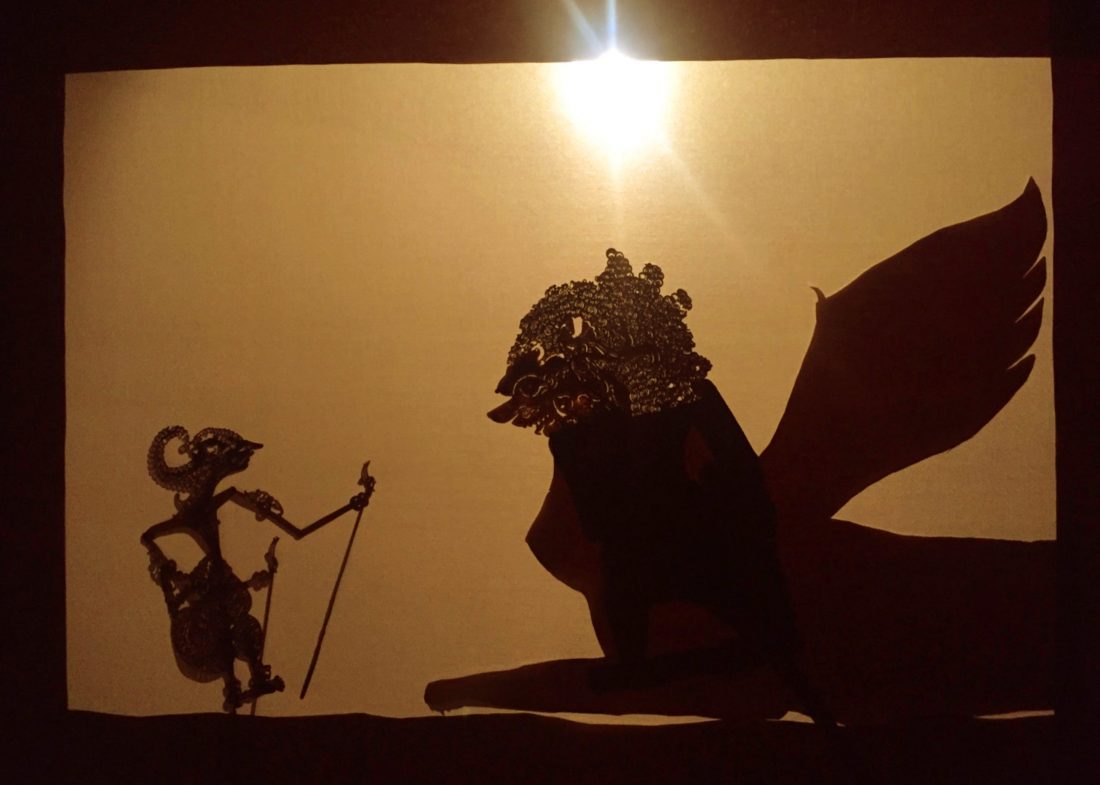 Once upon a time there was a successful leader. One day he was travelling to a remote factory, when suddenly he came to a passage which was guarded by a Sphinx. It had the head of a woman, the body of a lioness, and the wings of an eagle. 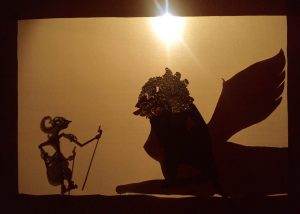 “Welcome”, said the Sphinx. “If you want  to go through this passage, you’ll have to let me ask you a riddle. If you solve it, you can pass. If you fail, I shall tear off your head.”

The leader looked over the Sphinx’s shoulder and had a glimpse into the cave. There were some human skulls and bones on the floor.

“Hmm”, he thought to himself. “I don’t like Sphinxes and their cunning riddles. Let’s see if we cannot come up with something more cunning than this.”

He spoke to the Sphinx: “This is a tough spot you are putting me in. Are you sure there is no other option?”

The Sphinx gave it a thought. “Well, now that you mention it, I could give you another option. You could clean out my cave for me.”

The leader had another look at the cave.

“How long does it usually take to clean?” he asked.

Now that was the kind of decision the leader preferred. “OK then, I’ll clean it out.”

“Deal!” said the Sphinx. “Here’s the broom and the bucket for the bones.”

“Poor souls”, said the leader as he started to sweep the floor, “apparently quite a few didn’t get the riddle right.” 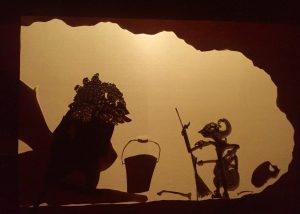 “Oh no, the riddle is easy. Everybody gets it right. The bones belong to those who died from the mildew that grows all over the cave.”