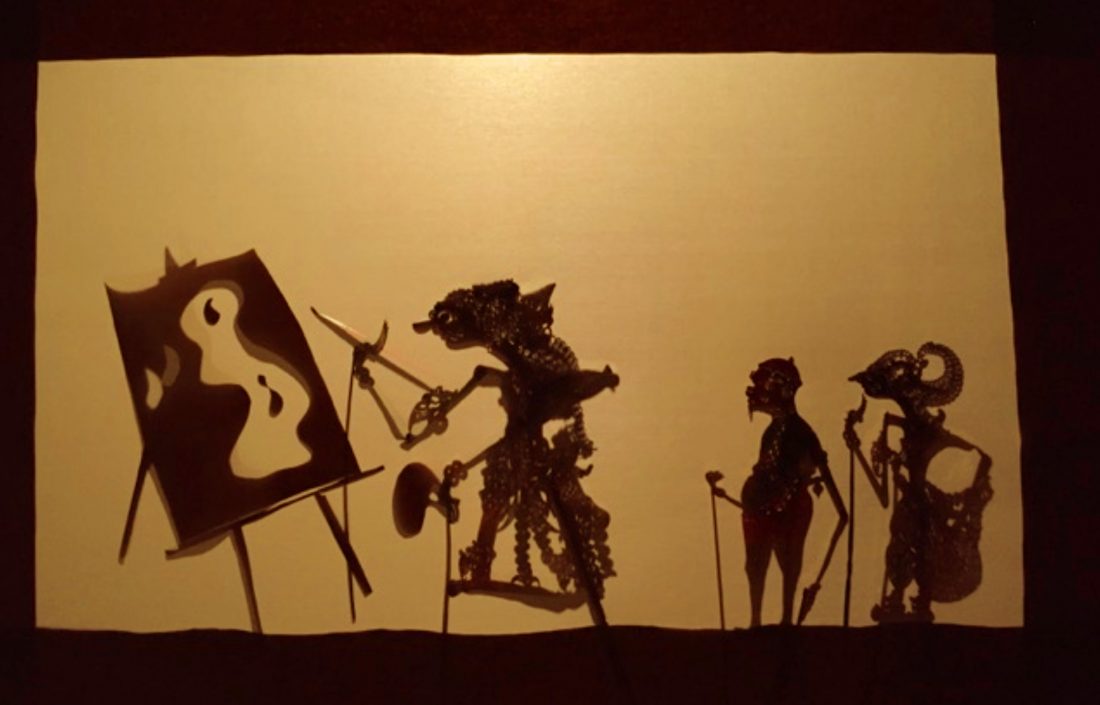 Once upon a time there was an artist. He spent all his time in the attic of his house creating the most beautiful paintings. Of the few people who saw them, everybody agreed that he had an extraordinary talent.

Every now and then, one of his friends would ask him discreetly if they could buy one of his works. These were always rather awkward moments, because the artist and his friends all agreed that everytning was really only about the art, and that true art was not to be corrupted by bargaining about money. 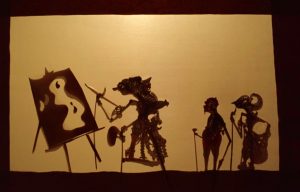 He felt the same about publicity, too. Like many of his famous role models, he realised that the general public, and art critics in particular, were not really interested in understanding his art. They just wanted to decorate their homes, they were looking for the next hype, and many of them were just thinking about how to make money out of it.

Of course it was also true that he was quite embarrassed to take on the selling and advertising part, begging others for their attention and competing with… – well he would do anything to avoid it. But that wasn’t the point, was it. 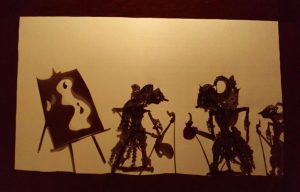 One day a neighbour brought a young gallery owner to his place, and the enthusiastic gallery owner offered to take him on immediately. At first he was very relieved. But as soon as the collaboration started, he realised that it meant long publicity tours, negotiations with collectors, and commissioned works. He understood how much it kept him from his attic and his true vocation, and when the gallery owner told him that the next necessary step was to make a tour of several art fairs accross the world, he said that he was spending too much time wasting his talent, and let the collaboration phase out.

And so the years went by.

Every now and then, when the winter’s heating bills were piling up and yet another of his friends refrained from asking to buy a painting from him because they were afraid they couldn’t afford the fair price, he bitterly complained about the stupidity of the world and how thoroughly it refused to go the extra mile to really discover his talent. How many moments of enlightment did not happen because of this, and how many of his great projects did not get realized because nobody cared to finance them? 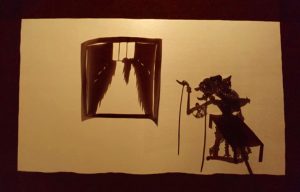 Over the years, his art grew darker and started showing a streak of bitterness and cynicism.

One day he bumped into the gallery owner he remembered from years ago. The gallery owner, on hearing of the growing seclusion, and on seeing the darker, bitter paintings, doubled his efforts, and bit by bit talked the artist out of one painting per year, which he sold at an enormous profit, because the public was full of awe and reverence for the talent of this solitary, suffering soul.

And when the artist died of pneumonia at an early age, his fame and the demand for the few publicly available paintings went through the roof. It became a must for every large museum to own at least one of his paintings, and today every child knows his name and what an extraordinary talent he was. 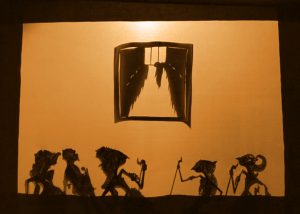