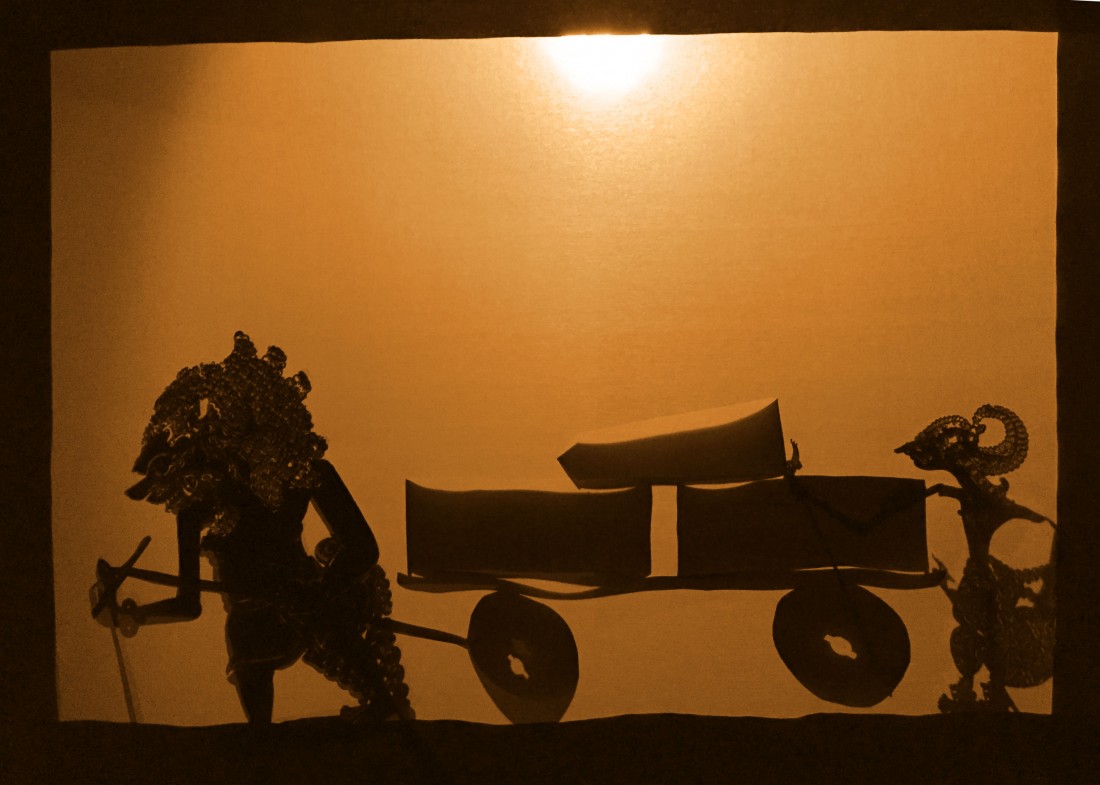 Once upon a time there was a successful leader. He presided over a large workshop of stonemasons. They produced menhirs for parks and gardens, and large stone blocks for the nearby pyramid. Whenever an order was finished, they put it on a sledge and pulled it to its destination. 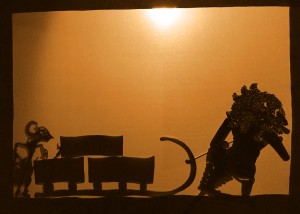 One day the leader called his men to a meeting. He brushed the dust off his stiff leather apron and said: “I know our workshop can look back on a tradition of generations, and I am proud of that. Our customers want a product that always looks the same, and they value our craft based on experience. Nevertheless, I wonder if we really need to transport our stones on sledges.”

So he set up a task force.

At their first brainstorming session, many new ideas came up, mostly about improving the sledge. But many had been tried and failed generations before, so none seemed very convincing.

Until someone suggested they used wheels.

At first they found the suggestion quite interesting. The guy who had brought it up had actually seen it done by a similar workshop down in the plains. But the more they thought about it, the more difficulties they saw. After all, they had to deal with very heavy loads, and their environment was way more complex than down in the plains. However, since all of them had seen the great advantage of wheels in other contexts, they decided to give it a try and develop their own wheel, which would meet their requirements.

Naturally, the wheels they finally came up with were made of stone. They fulfilled the requirements, and people knew how to deal with the material. They could even produce them in-house. Mind, they did break quite often. 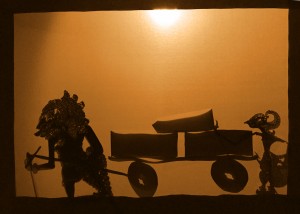 But in the end everybody was happy with the improvement, and once the roll-out was complete and the last sledge was thrown out of the workshop, the leader called everybody to a big party to celebrate the success.

After which, everybody went to their cars and motorbikes and headed home.

Thanks to Christoph for the inspiration.