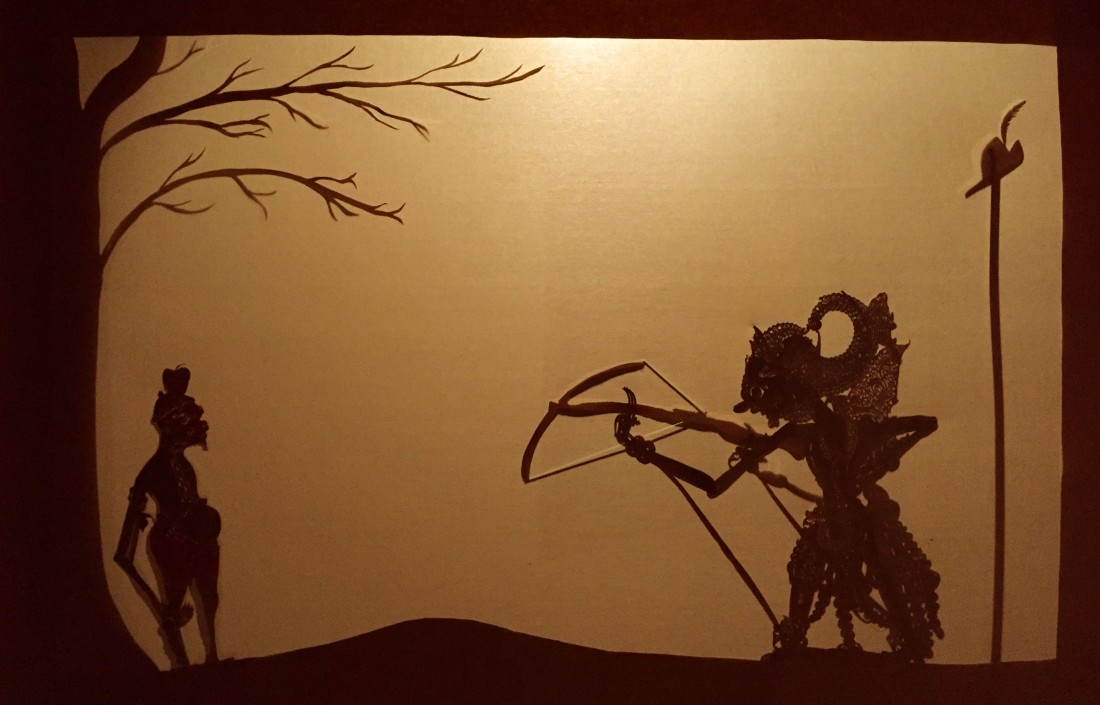 We remember the hat on a stick, and how the squire had people greet it, under threat of punishment.

And we remember the man: proud, untamed. Tell. The one who refused to greet.

How the squire heard of it, and as a punishment had him shoot an apple off his own boy’s head. The tension, rising. The shot, smack in the middle of the apple. The second bolt in the crossbow, noticed by the squire. How the proud man explained it was meant for the squire, in case the first shot killed his son. 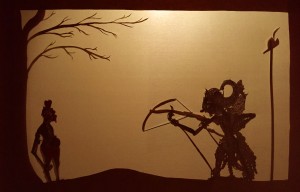 And that made Tell the hero of the hour.

Yeah, we remember that.

But what about his son? What do we remember of him?

Walter was his name.

When his father was imprisoned, he was taken too, and put into a separate prison. 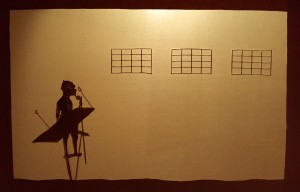 There he had time to think.

About that incredible streak of luck that had saved him. From being killed by his own father. Just because his father would not put aside his pride for once, for a joke. I mean, what was it to greet a hat? And what was his father’s pride worth, compared to risking his own son’s life?

Well, we all know the answer to this one, don’t we?

And these thoughts made Walter develop a deep and ferocious hatred of his father.

Of his principles, of all he stood for.

Because in the end, it all boiled down to satisfying his pride.

And so Walter took revenge on his father. He had found just the way to do it.

He made friends with his guards, and went over to their side.

Became one of them.

Became good at it.

He did everything his superiors asked him to do.

He executed their orders with meticulous dedication, with no regard for the consequences, or for the victims.

He secured and advanced his own status, with absolutely no questions asked, no moral consciousness to hold him back.

And because he was so good at it, he got promoted, got married, and had numerous offspring. 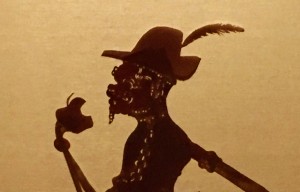 If you look around carefully, you will spot them.