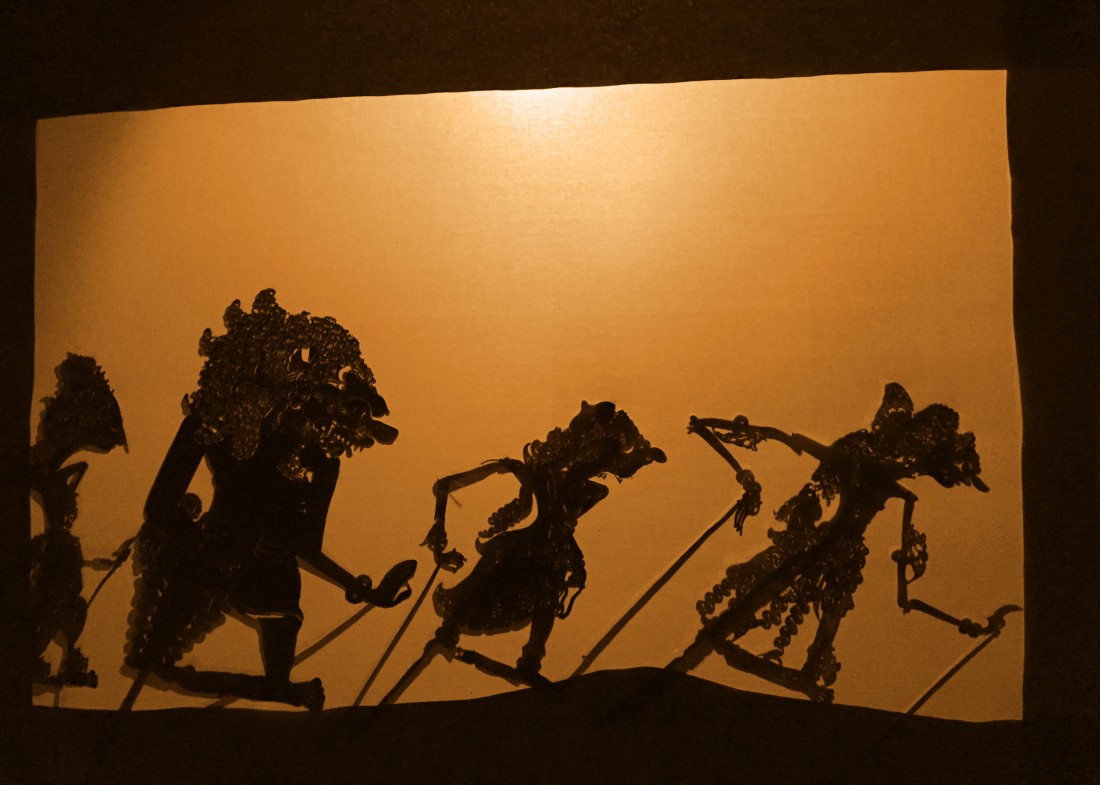 he race is on.

All around me, the others are starting to move in one direction. What began with several unremarkable steps has now become an ambitious race.

Instinctively, I join them. 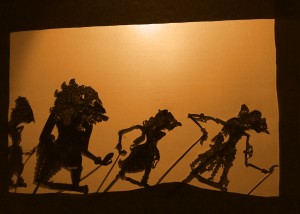 I search the crowd. “Conway!” I shout.
“Sir!” She appears at my side. I recognize her familiar face and long mane of hair.
“Time to get down to work!”
“Yes, Sir!” She disappears into the crowd of runners.
For a moment she is gone. I focus on running and trying to keep pace with the others.

She reappears alongside me some time later.
“Well?” This is a moment I’ve been waiting for after so many years.
“Do you see that oak tree directly up ahead, Sir?”
“What about it?”
“Well, Sir, analysis shows that those who pass it on the right will get ahead faster in the race than those who pass on the left.”
“The right it is, then!”
As we pass the tree, I can see that we’ve gained quite a lot of ground on those who passed on the left.
It’s working.
“Keep looking for more ways.”
She disappears again.

I focus on the rhythm of my steps, on making sure my breathing is steady.
Suddenly I notice commotion ahead. An entire group of runners has fallen, and the rest are tripping over them.
“Conway, quick! How should we manage this?”
She’s by my side in a split second. “A pile-up, Sir. But I’ve seen a path running next to them. No-one takes this path because it means stepping upon low-lying branches rather than running across the marshy ground between them. As soon as you pass that first red sprig, you take three short steps and then one long one. Ba-ba-ba-baaam! You know, like in Beethoven’s Fifth Symphony. ”

Ba-ba-ba-baaam. In next to no time we pass the rest of the field. “Yess! I knew we could do it!” I shout, “Now get me a benchmark on the leading group!”

If we beat them at the big leap, victory will be ours! 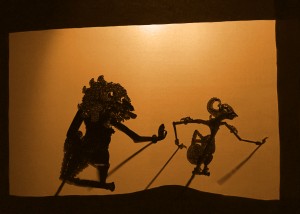 Conway disappears, taking a high road that offers a clear view to the leading group. After some time she returns to join me again.
“The leading group is in fact no faster than we are, Sir. They were just quicker off the mark. If we increase our speed by 5%, we should catch up to them in one minute.”
“Can we manage that?”
“Some of them are already gasping, Sir. We should kick in harder. It’s not far to the big leap now.”
“What’s best practice?”
“Well, those who keep their heads down look faster, but they stumble and run into each other more often than the others. In the long run, they lose ground.”
“Let’s go for it, then, and keep our heads up!”
Sometimes it pays to take an evidence-based approach, I think. Must promote her one day.

Sweat is trickling into my eyes. I wipe it away. Don’t lose focus.

We gradually close the gap on the leading group. But too slowly. I curse those days when I ate so much.

“The leap is just around the bend, Sir, but this is going to be a close race. I’ve already seen the terrain from a distance. When it’s time for the big leap, instead of jumping from the ground, you can jump from that low branch on the right and this should give you the final thrust to catapult past them.
I feel my legs aching. But it’s all or nothing now. I grit my teeth.

We round the bend and we are almost even with the leading group. There it is – the leap! The leading group seems to be disconcerted. Now for the moment of surprise that will take us past them.
Never lack determination.
We leap off the branch, just as Conway foresaw. We’re the first into the air!
The wind is tearing at our faces as we accelerate.

“What now?”
“Don’t worry, Sir. They can’t catch up.”
I look back at the others, who at that very moment are leaping off the cliff-face, following me in a dive. I’m glowing with confidence, and this makes me smile. 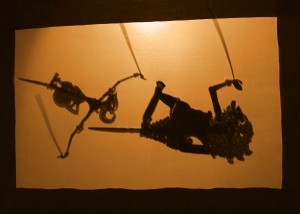 This reminds me of something Conway once said to me. In days of old, the point of the race was to find a place on one of the benches at the top of the cliff and to watch the sunset. The lemming that won the race would mark the bench it wanted to sit on. And apparently that’s why it’s called a benchmark. 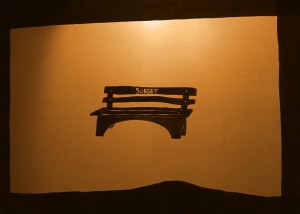 I wonder why this changed?

I wonder what happens when we hit the ground?