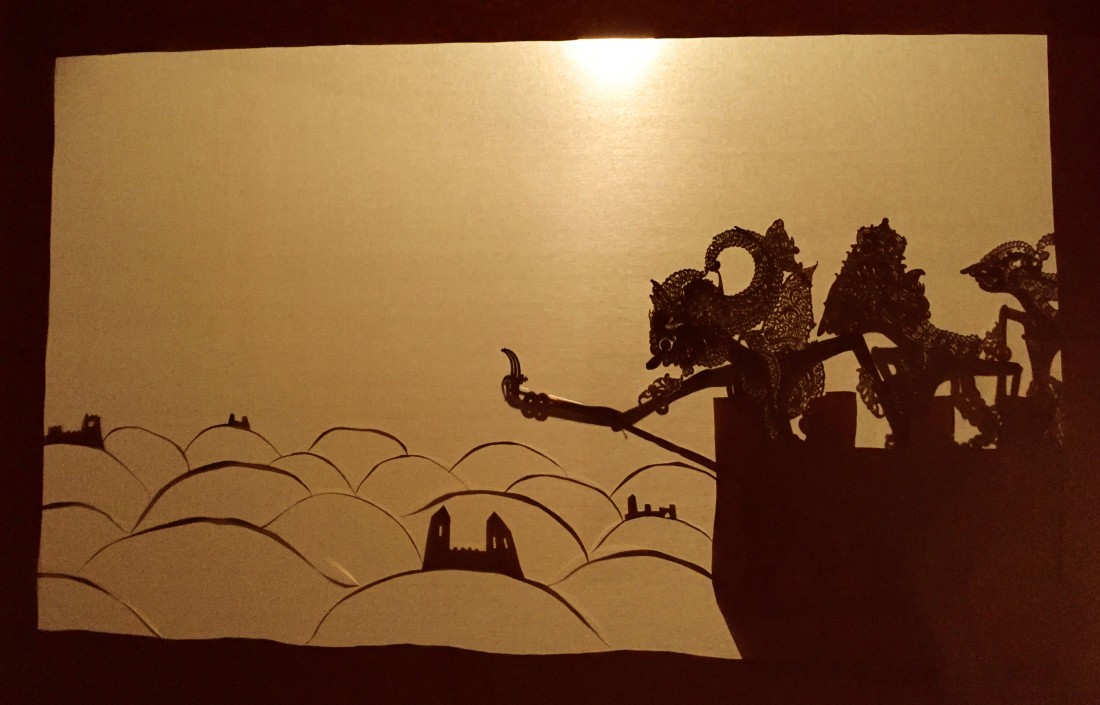 Once upon a time there were two brothers. They worked in a castle in the woods. It belonged to a powerful sorcerer. He lived in the high tower of the castle, and was feared and admired for his magical powers, so the people of the castle kept their distance. But since the castle was big and beautiful, and it provided for everyone in the household, people considered themselves very lucky.

The castle grounds were surrounded by a thick, impenetrable undergrowth of rosebushes, and beyond that were dark forests. People were very much absorbed by the work to be done in the household. Besides, it was so interesting and all-encompassing to be in the know about who was doing what with whom. So nobody really cared about what lay beyond the rosebushes. 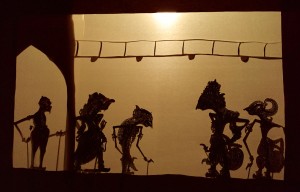 It wasn’t that the castle was cut off from the rest of the world. There was a road leading away from the castle gates, and foreigners went to and fro carrying out the sorcerer’s commissions. People in the household called them “hompsters” to distinguish them from their own lot. Hompsters were generally perceived as being a bit unfortunate, presumably leading a dull and unhappy life, devoid of the goodies of the castle. Conversations were polite, but there was always that impression that they were a bit naïve, and that therefore you couldn’t quite take them seriously.

The two brothers reported directly to the butler, and were proud of their important duties.

Over the years, however, as their own experience grew, they slowly started to feel less happy about their jobs. There were times when they didn’t believe that the orders they received were well thought through. Often their suggestions about how the household could be improved weren’t taken into account, and there were regular disagreements and rows.

So one day they decided that enough was enough, and that something drastic had to be done. They mustered all their courage and went to the sorcerer with a long list of complaints and demands. The sorcerer read the list. He told them that although he could understand their unease, he couldn’t possibly support any of their demands, since he believed that the butler did a great job and fully agreed with his line of action.

Then he did a strange thing. He took them up to the terrace on top of his tower, where you could see beyond the trees, and showed them the many other castles in the distance. “I know they all welcome people with your experience, just like we gladly took on old Johnny a few years ago, and Margaret before that. I very much like your contribution here, and would be happy to count on you in the future. But if you don’t feel comfortable here, I encourage you to go out into the world, find the castle that suits you best, and live your dream.” 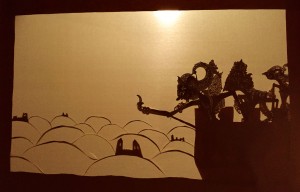 The brothers were shocked. They realised how cynical the sorcerer was. Plainly he was suggesting they become hompsters! Evidently the sorcerer had made this threat simply because he didn’t want to hear about the problem anymore, and because he wanted to silence them with this blunt display of power.

This impression was confirmed when, after a few weeks, on the occasion of yet another hefty row with the butler, the sorcerer summoned the younger brother to his tower. An hour later, the older brother was told that the sorcerer had sent his brother to pack his things and leave the castle for good.

The older brother was shocked, and at the same time confirmed in his awe before the powerful magus. Even the fact that the sorcerer had written a letter of recommendation to another castle did not comfort him. So he went on with his work, kept his head down, avoided the tower, and settled for a life that could become happy again, on the condition that he never thought about the past and about his poor brother. 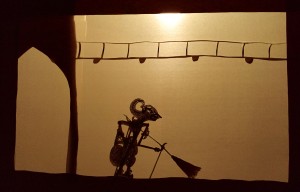 The years went by, and he never received word from his younger brother.

One day the sorcerer gave a big ball for the lords of other castles. At first nobody recognised the wealthy hompster in his silk robes who walked up to the sorcerer with a big smile, embraced him, presented him with a beautiful rose, and thanked him for what he had done to him those many years before. 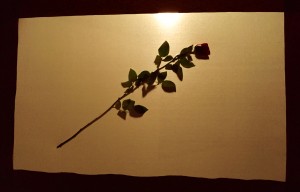 Thanks to Christian for the inspiration.