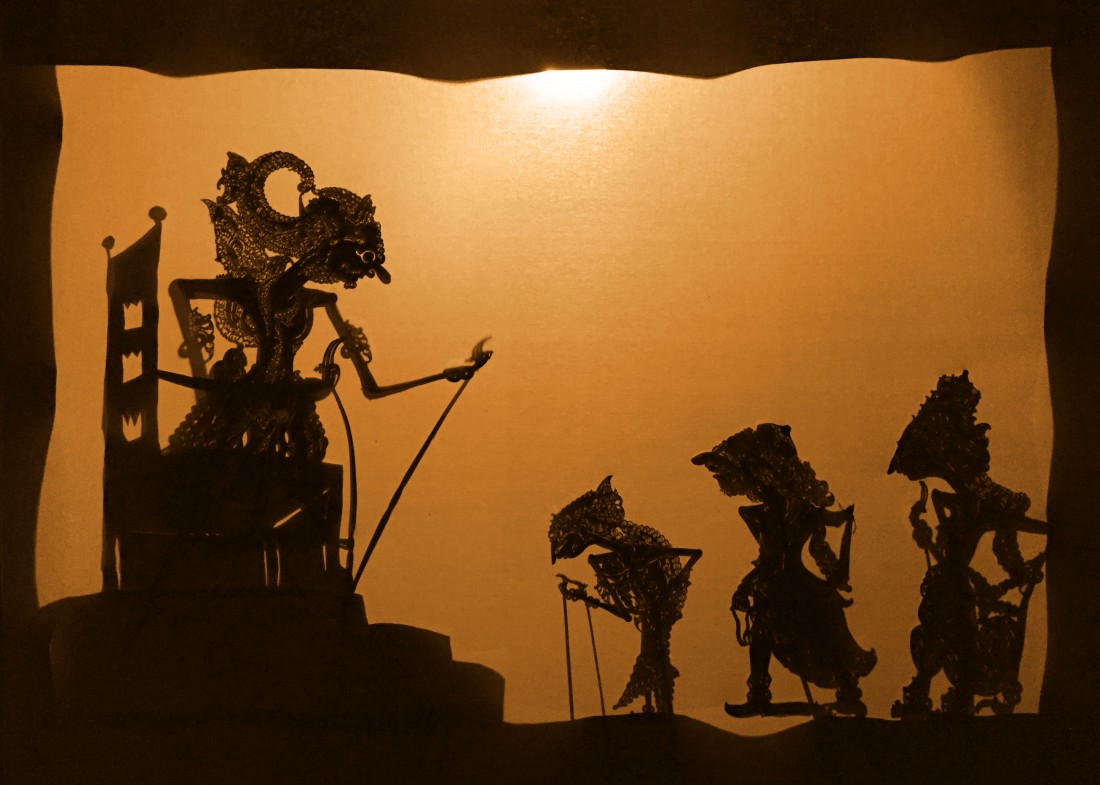 nce upon a time there was a successful knight. He lived in a magnificent and prosperous kingdom ruled by a king who was old, wise and just – as the king’s forebearers had been for generations before him. People came to the court from across the kingdom with their grievances and questions. The king sat on his throne throughout the day ruling, advising and guiding his subjects, and reaching decisions. The people were very pleased with this arrangement, because most of their problems could be solved like this. And even if it was sometimes not possible, or their situation changed, no one lay blame on the king. Instead they were happy to come back and seek new guidance.

The way of the king was to rule from the throne. 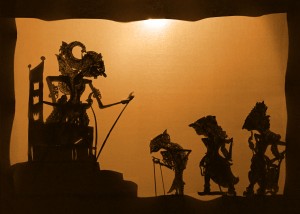 The knight had travelled to the king’s court many a time. But on each visit he was overcome with envy.  All that this old king did was sit on his throne and everything fell into place. The knight, on the other hand, spent each and every day walking around his estate and the nearby village commenting on this, advising on that, and answering yet another question from his people.

The way of the knight was to go to the people.

But his people were not welcoming. Nor did they implement what he said. This was especially true of those living beyond the knight’s estate, even though most of the time they would have been much better off heeding his advice. It turned out that the knight was right more often than even the king himself. But this had much less impact! He found it disheartening.

Over the years, the knight developed a burning hatred of the king. One day he summoned a group of PR people and an army of skilled mercenaries, and started a revolution. Backed by the highly effective methods of his supporters, the knight managed to drive the king and his feeble guards from the castle and wrest control. 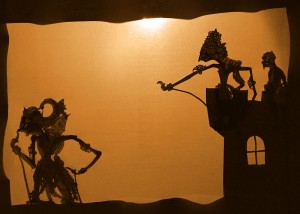 He set about at once introducing many reforms. He formed a council and invited the brightest and most intelligent from near and far to shape and influence his rule.

The knight travelled throughout the land because he wanted to be near the people. He wanted to intervene wherever and whenever they needed him. 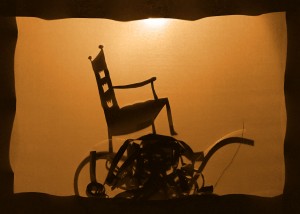 But oddly, things didn’t work out as planned. People didn’t seek his counsel or the counsel of the wise. Instead they tried to take matters into their own hands. He was surprised to learn that many of his decisions were not being implemented correctly. Contradiction, uncertainty and an absence of coordination arose throughout the kingdom, causing discontent.

His first thought was to overcome this by working harder and being better at what he did. Alas, this was to no avail. In despair, the knight consulted the old king, who now passed his days in a dungeon.

“Why is this not working?” the knight demanded. “I know more and make better decisions than you ever did. But people don’t follow my advice and things just turn out worse!” 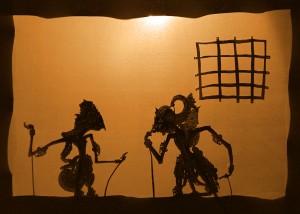 The king looked at him with a meek smile. “It saddens my heart to hear this.”

“Well, that’s fine for you to say, but what should I do now?”

“Pray tell us, have you ever sat on the throne?”

“Oh, that wretched throne! That was the first thing I dealt with!”

“You should have sat on the throne first.”

The king smiled benignly at the knight.

“Don’t you see? It is the seat that bears you. The rest is like the play of a child.” 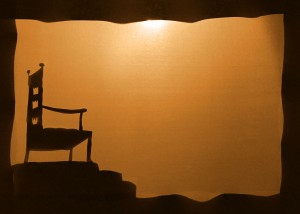 Thanks to Markus for letting me experience the seat.