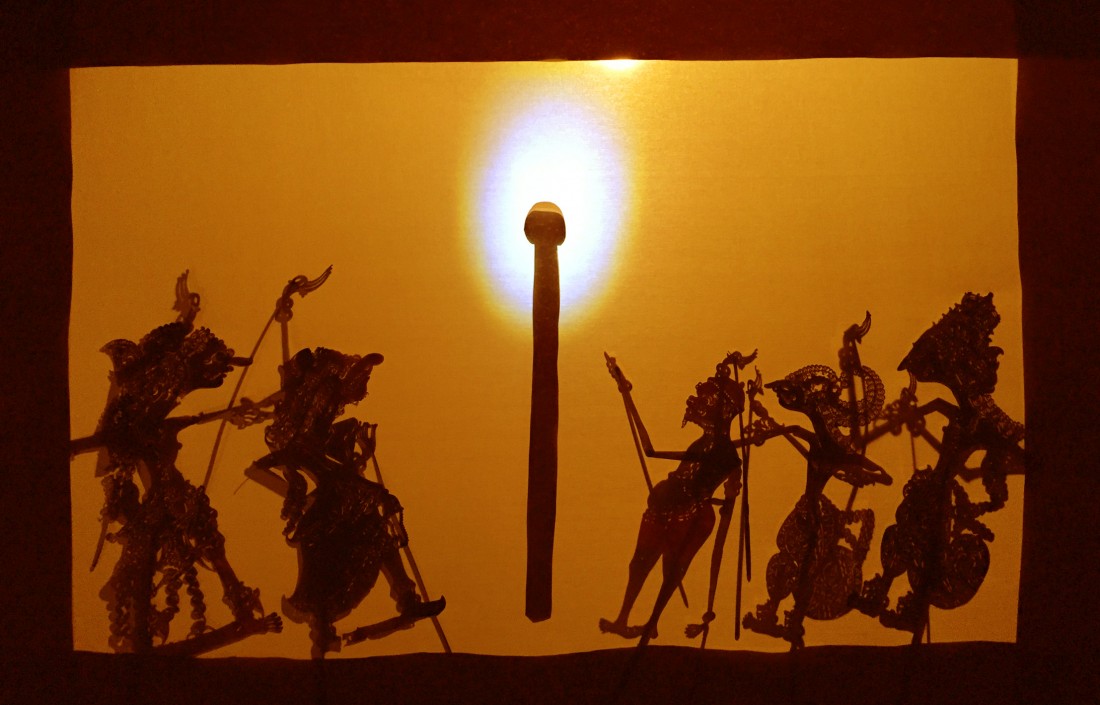 Once upon a time there was a matchstick factory. It was not huge, nor had it ever been very profitable. But it was the only large employer in the village, and each family depended on having at least one person work in the factory and come home with a steady income. 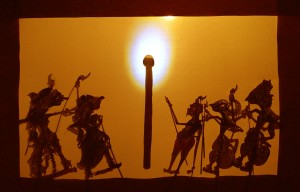 They had already lost the parking lot behind the building, because as a result of all the hard work to be done in the factory, no one had thought of renewing the lease in time, and so now it was used by the big cars of the neighbouring holiday resort. So they went on with their cars parked along the street, and people had to go out several times a day to put some coins in the parking meter.

One year, when sales were particularly low, the executive board came together and deliberated on what to do. And they decided that they would sell off the store which they owned in the nearby town. It was situated in a prominent street, and they would get good money for it. They could rent a shop in a less expensive location, and keep sales up from there. They could invest the proceeds of the sale in a proper product development team and a new wood cutting machine.

They marveled at the levels of innovation which they could reach with their new product development, and at the surface quality of the matches cut with the new machine.

But in spite of the new matches and better production quality, sales went down even further. 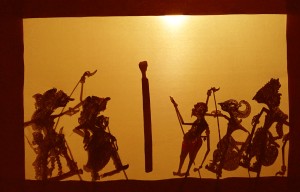 At the end of the year the executive board came together and deliberated on what to do. They decided that a cost cutting exercise was necessary. They had to renegotiate the suppliers’ contracts, close one production line, and even lay off some people in production and administration.

They went through the numbers and marvelled at the new forecast. They would be able to turn around the company in one year, maybe two, and give it a fresh and healthy start.

But sales went down even further. 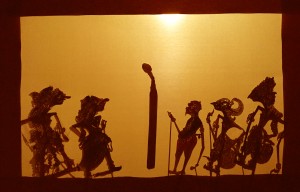 At the end of the year the executive board came together and deliberated on what to do. They decided that they absolutely needed to get new investors on board in order to finance the prolonged turnaround. And in order to make the company valuation attractive to them, they had to transform as much of the sales as possible into a rent model: People would not buy matches, but pay a rent for the possibility to have fire ready whenever they needed it. This way, the company’s revenue would be recurring, which permitted a better revenue multiple in the formula for the calculation of the company’s value, making it more attractive to investors. For months the key account team were busy renegoriating the contracts, and had no time for anything else.

The executive board marvelled at the prospect of welcoming in new investors.

But although they were able to get some to put their money down, most customers didn’t like the new model, and sales went down even further. 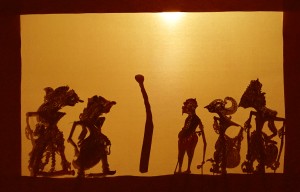 So this time, the executive board had to meet with the board of directors, and the investors decided that they would not throw good money after bad, and demanded the factory be liquidated.

But the executive committee, together with the employees, successfully managed to place the company under chapter eleven, giving it a last chance to be saved. Everybody agreed to cut down on their wages, and some even invested their own money to save the company. They also got help from the retired people in the village, and others who had been unemployed for a long time came along to help in the factory.

But news of the chapter eleven put off some suppliers, and even some customers, and soon they were not even able to keep the assembly line running. 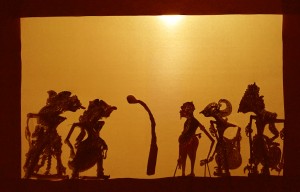 But although it soon became clear that nothing could turn the company around, this time the executive committee did not feel bad about it. They were touched by the level of solidarity displayed by the local pensioners and unemployed. They realised that these were the only ones who really cared about them, who really loved them. They organized a big jumble sale. The halls were bursting with former employees and neighbors, and they bought, or took home for free, even those pieces of the equipment which would not have fetched a thing on the free market.

And so, in brightness and joy, they went with those last “clients”, and joined their ranks. 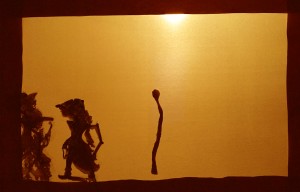 Later, whenever some outsider passed by on the highway, all they saw was just another factory gone bankrupt.

Thanks to Hans Christian for the structure.