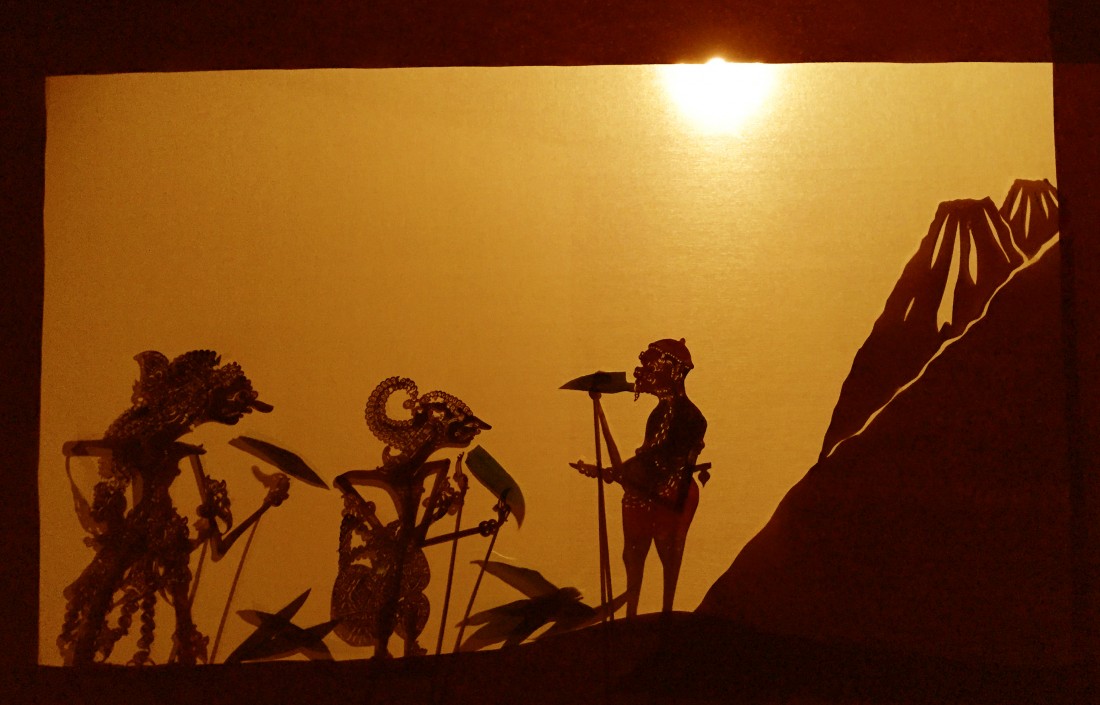 Lemme tell ya the story of our little Maribelle. Maribelle was one happy gal. She hung out all day with her family and her friends, enjoyin the warm sunshine. She could eat nice food whenever she wanted. She was allowed to sleep as long as she wanted. And the livin was easy.

It was good to be with the herd.

Now she knew this wouldn’t last forever, though. She was still small, and her parents were still lookin after her.

She knew that sometime all this would have come to an end.

She knew that right up to that moment she had to grow as much as she could. That’s why her parents gave her the magic leaves. Ya know, it was the leaves that made you become real tall. No leaves, no growin. That kinda leaf grew high up on trees. So as Grandma used to say to the yunguns: “Y’all play nice, cause the day y’all have to feed alone, y’all better reach them treetops.”

So each day, as much as she could, Maribelle would quit whatever she was doin, and go and eat some of those magic leaves her parents had plucked for her.

And so did all the other yunguns in the herd.

They called it the leaves for growth program.

The leaves weren’t very good. On the contrary – every other time she suffered a terrible bellyache, cause her body kinda disagreed with the leaves diet. But she pulled herself together, and went on with them leaves.

And so did all the other yunguns in the herd.

For example, when the yunguns played a-hide and seek, she would always find those special spots, ya know what I mean? Or she went right up to them dangerous cliffs of the volcano. She seemed to have no limits. Maribelle never knew just how she did it.

It was good to have Stella as her best friend. You never got bored when she was around.

But as time went by, things did go too far.

Now one day, when they were playin find-the-treasure, Maribelle caught her eatin a fruit! 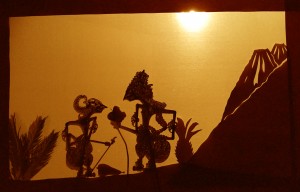 “Are ya outa your mind!” she exclaimed, knowin that fruit didn’t go well with the leaves. Not well at all! That’s why they were forbidden!

“Why?! – They are delicious!” Stella said grinnin.

“The leaves? Tell ya what: I ain’t eatin them no more.”

“I’ve decided I’m gonna lead a different life. I don’t wanna become that tall. Did you ever wonder why nobody has ever told us why it’s so good to be extra tall, xcept for reachin up to those leaves? There’s a pile of stuff for me to eat down here – specially since there’s nobody round to snatch it away from me.”

“I’ve been doin this for a while now. My parents still think I’m eatin them leaves. Only I take them yonder and shove them down into the volcano.”

“It’s so great. So different! So yummy! Here, why don’t ya give it a try, Maribelle!” 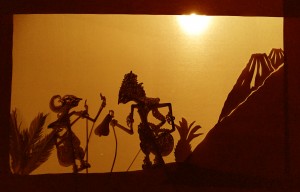 “No way!!!” This came from deep down inside her. Her whole body was a-tremblin.

“Come on, Maribelle, don’t lemme down! I’ve been thinkin for some time now, you’ll be the only one who understands. The only one who could ever join me.”

Now that really put our little Maribelle between the devil and the deep blue sea! If she refused, she could see from the look on Stella’s face that their friendship was on the line. If she took it and quit eatin them leaves, she would never reach the high trees. She would lose her future, her place with her family, and with the herd. And if she took the fruit now, but switched back to the leaves afterwards, she would be down with an aching belly for at least a week!

“Ehm…” As gals do when put in a tight spot, she was just fixin to chatter off the top of her head, when all of a sudden the bushes parted and two elders of the herd stood right before their eyes! 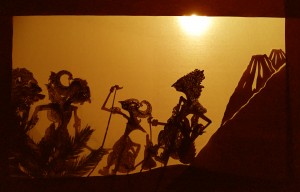 “If that don’t beat all! Just as we suspected!” They glowered at the scene. “Y’all come with us now. And keep yer hands off that fruit!”

It was the beginning of Maribelle’s worst nightmare.

For days she was kept imprisoned. She was asked the same questions over and over. And over and over she had no idea whether her answers made it better, or made it worse. On top of that, she had no clue what was happenin to Stella. 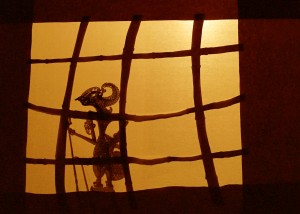 So when after many days the elders came back with her parents, she was relieved that there was to be an end to it now. But she still had no idea what the end would be.

It turned out she had escaped by a whisker. See, she hadn’t touched the fruit that day. Proof? Her belly could take the leaves no problem. Now that saved her from grave trouble, and she got away with a slap on the wrist, and she was fine with that.

Stella, on the other hand –

“We were forced to expel her from the herd, bless her heart”, one of the elders explained. “We can’t do with any violation of our most holy laws. But more than the law, we’ve punished her for being plain stupid. For we all know that without the leaves she would never have been able to reach them treetops herself, and she would have been a burden to the herd, relyin on somebody else to feed her with leaves for all her life. That’s why she had to go.”

Maribelle was devastated. For a long time, she didn’t feel like playin with her friends. She stayed alone, thinkin about Stella, and about what she could’ve done to save her.

It wasn’t till many months later, when she and her friends were allowed to pluck the first leaves for themselves at the spring festival, that she finally felt happy again. Happy to be part of the herd. Happy to be a dinosaur.

Thanks to Tiffany for the help with the Southern breeze!