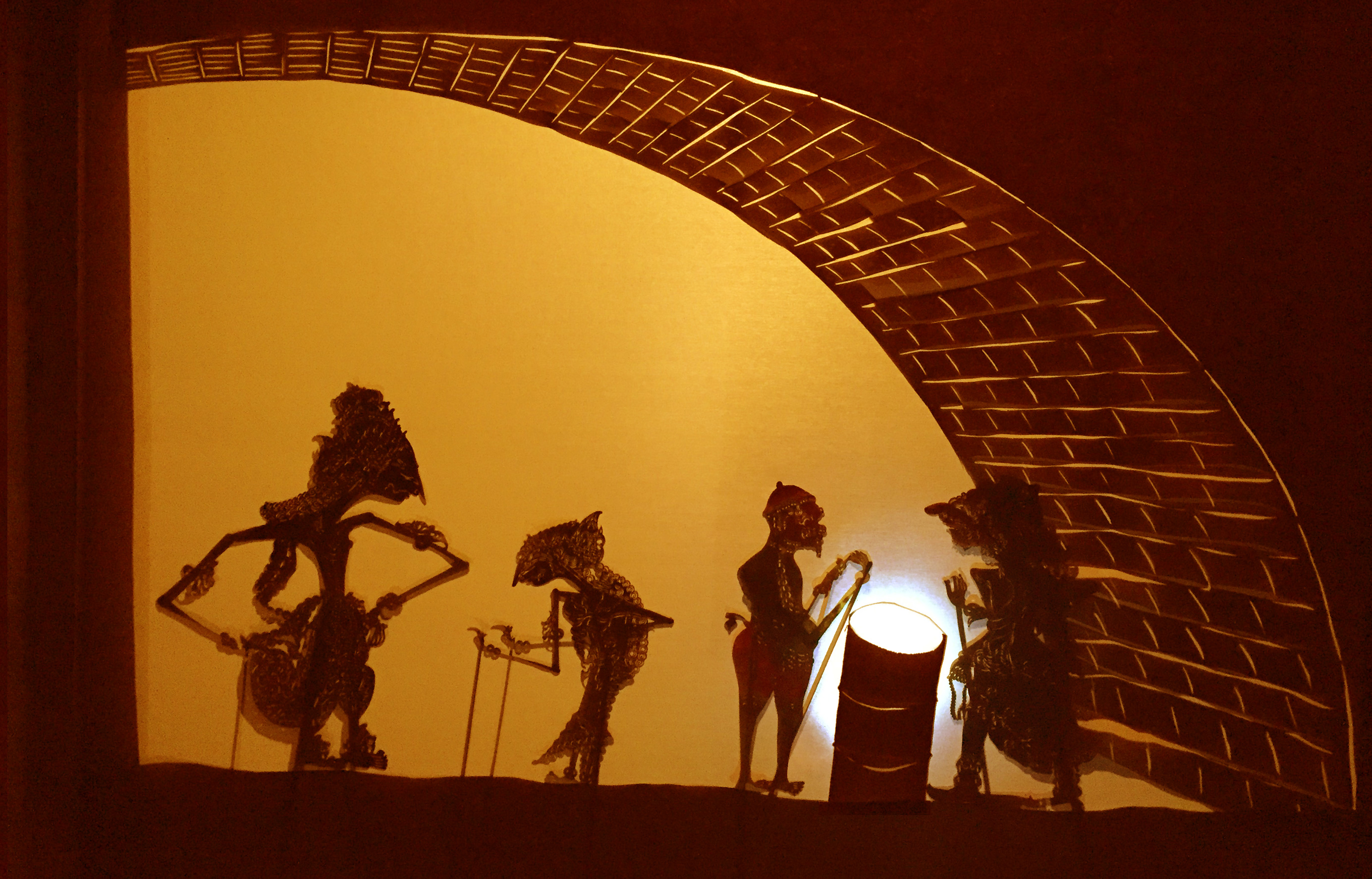 Once upon a time there was a successful leader. Each day on his way from the metro to the office, he passed under a bridge where homeless people were seeking shelter from the rain and the cold. Every now and then he would give them something. 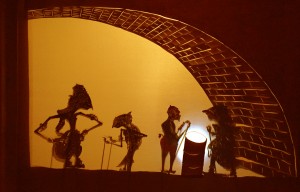 One day, a particuarly old and scruffy woman walked up to him and asked him for a little help. He gave her a coin, but when he looked into her eyes he couldn’t help saying: “And why don’t you just work hard like myself…?”

“And what is your line of work?” she asked back.

“I am head of product design for a famous broom factory.”

“Exactly what I need,” said the witch, snipped her fingers, and the leader was gone.

When he came to, he was in a large dungeon. It had stone walls, barred windows, and a thick wooden door. There was a big table in the middle of the room in front of the fireplace. Apart from that the place was crammed with clutter, materials and tools of all kinds, so that there was barely space left to move. After some time, the door opened, and in came the old witch. 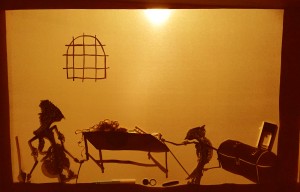 “You are working for me now,” she said. “You will get whatever you ask for to develop new and innovative broomsticks for me. Each month I will come and pick up your newest product. And woe betide you if it doesn’t steal the show at the witches meeting, and make everybody jealous.”

And so it was. Once a month, the leader was allowed to order new material. On that basis he developed new forms of broomsticks. Each time the witch came back and said: “It worked all right this time, but I warn you: Next time you have to come up with something really innovative!”

So over time the brooms became more peculiar, and he came up with mops, scrubbers and even a flying hoover for the witch. 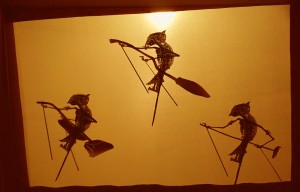 One day, when the witch was out, a young woman came into the dungeon. She looked just as menacing as the old witch, but the leader thought that in his condition any change was an improvement, and he decided to trust her.

“Help me!”, he said, and fell to his knees. “I’m held capitive by the old witch, and she forces me to make broomsticks for her. Get me out of here!”

“Ah, now I understand where my aunt is getting all those fancy brooms!” said the young woman. ” Let me put a stop to that!”

“Thank you so much for letting me out!” said the man.

“Tut, tut! Nobody said anything about letting you out. I’m just going to wipe out your memory so you don’t remember what my aunt is asking of you. It’s Witches’ Sabbath next week, and for once she won’t have a fancy broom.”

She flicked her wand and he felt a sudden pain in his head. 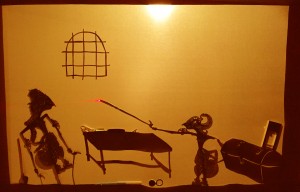 She flicked it again – and was gone.

When the leader realised what she had done, he burst into tears.

“What a miserable state I am in! Next week the witch will be here, and I don’t have a clue what I am supposed to make for her!”

While he was kneeling on the floor crying his heart out, he noticed a small mouse under the table that was observing him with a concerned look. “What are you looking at! You have your freedom to move in and out of the dungeon, you find food in the house, and can lead a happy life. But sadly you cannot help me – you can’t even understand me!” 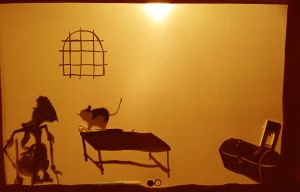 To his surprise, the mouse answered him in a feeble voice: “That’s not quite right. I can understand you well. I have followed your conversations and your activities in this dungeon from the moment you were brought here.”

“Thank God for this miracle!” said the leader. “Now you can tell me what I am supposed to deliver, and I will be saved!”

“Unfortunately it’s not so easy. The other witch’s spell ricocheted off you, and had some effect on me too. I can’t say what you were producing, or what the witch told you. I only remember that it had something to do with getting people through the air by magic.

Let me help you, maybe we can come up with something.”

When the witch came back from the Sabbath a week later, she immediately came down into the dungeon and exclaimed: “What a great idea you had with this flying carpet! It was a show-stopper!

I could take a whole bunch of friends for a ride, and at the end I even packed the remaining food onto it and took it home!

I have only one question: What is the purpose of that little red thread which is dangling from the edge over here?”

“Oh that’s easy. You pull it when you sit on the carpet, and it gives you extra comfort.”

Curious, the witch pulled it, and whoops! the carpet rolled up, and caught the witch in the middle.

With the help of the mouse, the leader was able to get the keys out of her pocket.

He threw the carpet with the witch into the fire, and left the dungeon for good. 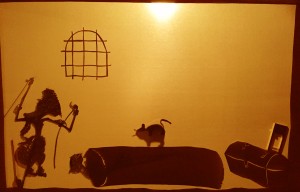