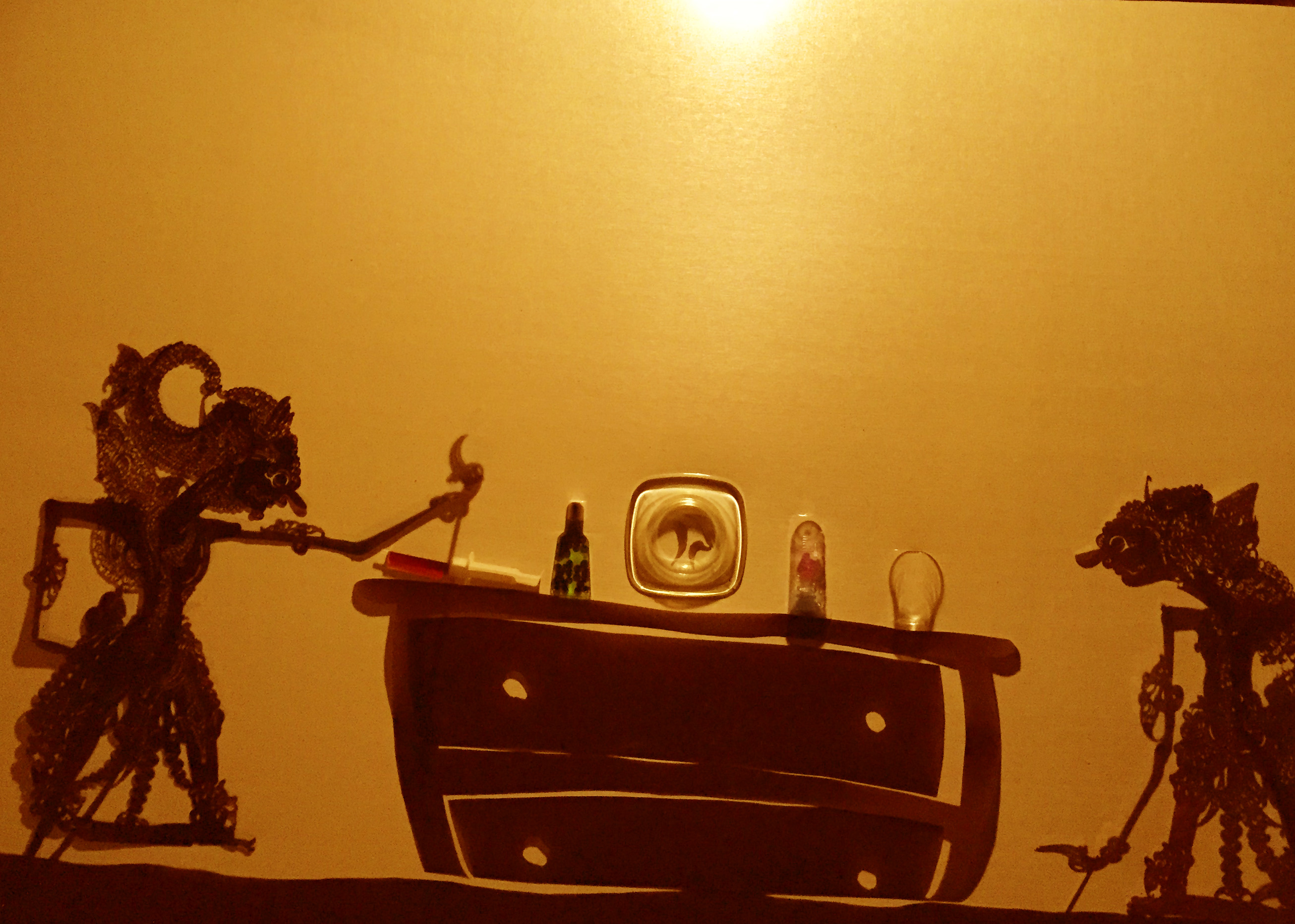 During the 60’s of the last century, I was part of the young and enthusiastic crowd that went out to Silicon Valley, attracted by its brew of avant-garde technological brainpower, laid-back, anti-establishment coolness, and bold entrepreneurship. Although, to be honest, the most important attraction to us was probably the prospect of not being frowned upon as geeks.

The more I was intrigued by this, the more I started talking to these people. I asked them where they came from, how they got here, what their motivation was, and so on. The most surprising outcome was that quite a few of them – from the second group of my little distinction – said that they had come here quite spontaneously, as a result of a cruise they had taken in the Caribbean. At some point I started asking them about the precise itinerary of their trip. It turned out that the one place they had all been to was a little port on the coast of Haiti, a small town dating back to colonial times. 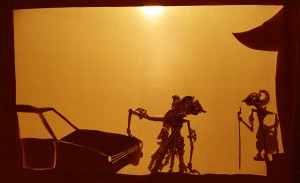 This strange coincidence puzzled me for years, and my curiosity grew more intense over time, until one summer I decided to go take a look myself. I booked a flight to Port-au-Prince, and after a long journey in a scruffy taxi I arrived at the place my sources had mentioned towards evening, and was promptly dropped at my boarding house. The landlady was very nice, but inquisitive. When I came downstairs after a brief shower, she asked me where I came from. I said I was from Silicon Valley, and was going to explain where that was, when to my surprise her eyes lit up, and she exclaimed: “So you must be one of Docteur Jean-Baptiste’s entrepreneurs!”

I was stunned. “Whose entrepreneurs?”

She explained to me that Doctor Jean-Baptiste was a local Voodoo practitioner who turned, as she coined it, big Americans into entrepreneurs. I had to see the man. 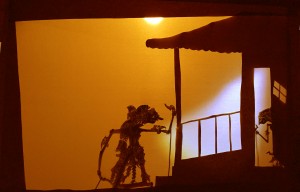 And so it came to pass that late that night I was guided to a shack at the back of a dark alley. I was about to knock, when the door was opened by an old toothless woman dressed in opulent dark robes. Without a word, she beckoned me to take a seat on a battered wooden bench. The room was lit by dozens of candles. Their molten wax was everywhere around the many jars, boxes and artefacts that littered the shelves and tables around the room.

Meanwhile, the old woman was rummaging at one of the tables. When she turned, she had a kind of long pipe in her hands. It was lit. She urged me to take it. 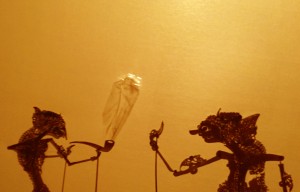 This seemed to create some irritation with the woman. She pressed the pipe upon me. It smelled sweet and spicy.

“I’m here to speak to Doctor Jean-Baptiste.”, I explained.

The woman nodded, smiled nervously, and continued to push the pipe in my direction.

Before the woman could molest me any more, a curtain was pulled aside, and a tall, slender man stepped into the room. He was about my age, and dressed in a white double-breasted suit which seemed to miraculously defy the dust and grease that life inevitably threw at it.

“I regret if the lady was bothering you, please forgive. I am docteur Jean-Baptiste. It seems you are not familiar with the procedure.”

He explained to me that people – mostly Americans – would come to him because they were fed up with their boring professional life, and wanted to take a big step in another direction, and become an entrepreneur.

“Fascinating. And how do you do that, in one treatment?”

“Well. You understand this is, after all, a place of Voodoo. Things happen, for you Americans, that are a bit out of the ordinary. So first we have to put them in a state of trance, so we can work on them. That’s what the opium pipe is for.”

“Ah. This treatment is my specialité. It has taken me years of experience. I will transform them in four steps. Let me explain. You see those slugs in that jar? We call them escargots de la vision. We let them suck on people’s eyeballs, so they can see clearly what’s far away, and won’t get distracted by the nasty bits and pieces just in front of them.” The black slugs were glistening in the candlelight. 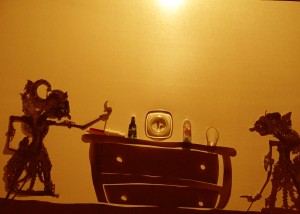 “Then we use the seringue du courage.” He pointed at a big, old-fashioned glass syringe. “We inject a slurry of fermented chayote into their spine, so it only bends when necessary, and never cracks. Next”, he added with pride, “we give them the coupure de la perserverance. We inject spider’s poison into the nerves in their thighs, so they don’t feel the fatigue and exhaustion that will inevitably set in after some time, as I’m sure you know. But, as a final touch,” he beamed, “we give them just a little spoonful of sirop de la passion, a little secret recette of the house, you understand I will leave out the details.”

He held out an open bottle to me. It smelled of passion fruit.

“Then we let them rest for the night, and in the morning – voila! – they are entrepreneurs.”

I had to take that in for a moment.

“I see”, I finally replied, “so what you do is, you inject them with some kind of concocted vision, courage, endurance and passion. But wouldn’t it be better if they developed those qualities themselves, just like many of my entrepreneur friends have done?” 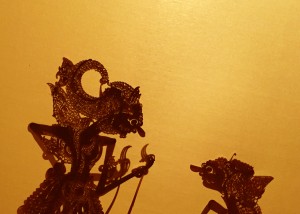 “Oh sure, sure, that is certainly very admirable for your friends. But you cannot expect that from people who come off a cruise ship, non?”