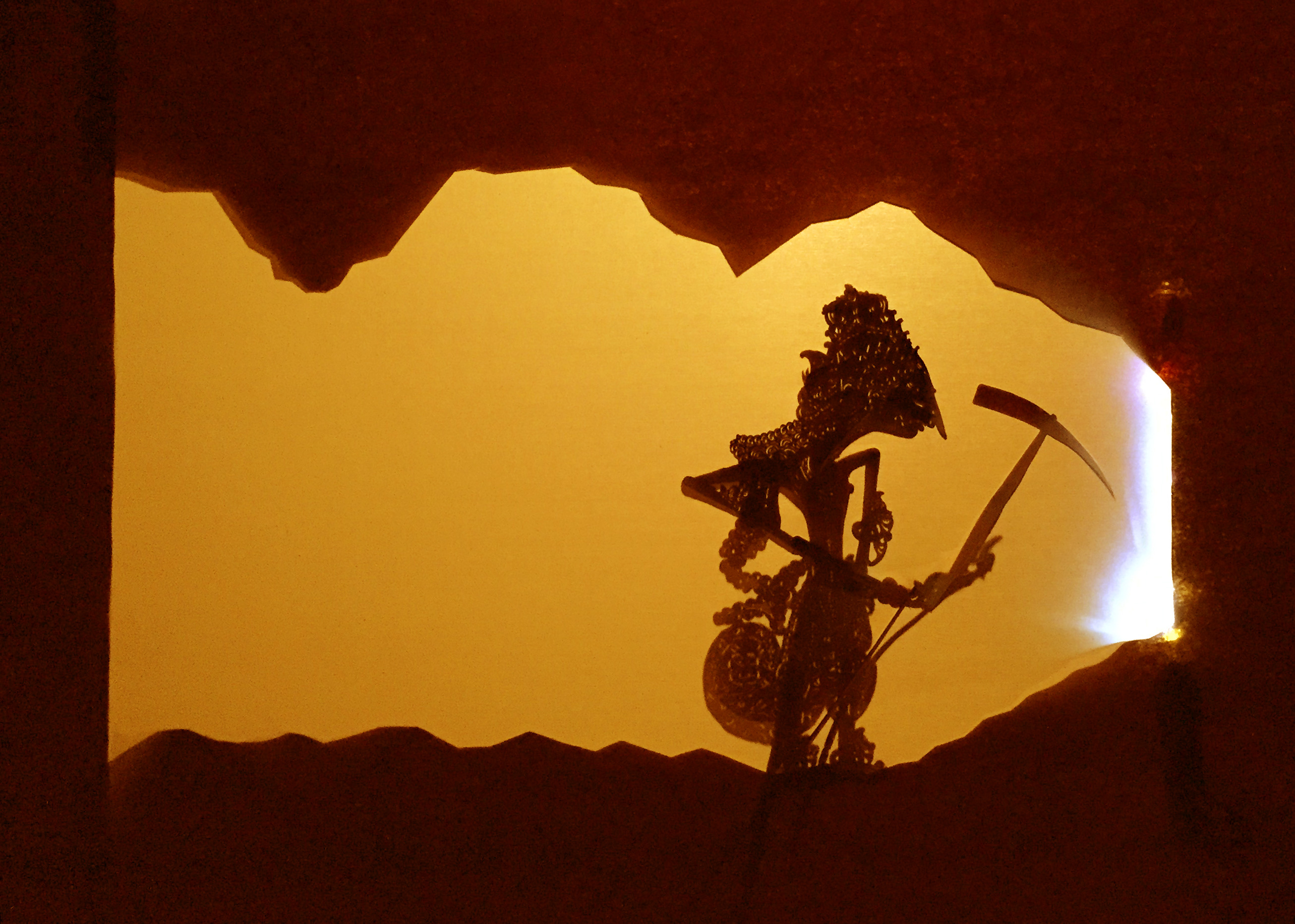 Once upon a time there was a dwarf. Together with his numerous colleagues, he spent all his working life exploiting a large gold mine.

Since dwarfs are a very competitive bunch, over time they had developed a system which did justice to their nature. Every dwarf had his own gallery assigned to him, and exploited it alone. They usually dug several such galleries in parallel off a main duct, so that each dwarf could compare his progress with the others. When they weren’t working in their galleries, the dwarfs spent their time checking on each other’s work, and distributed praise and blame accordingly.

One morning, our dwarf was busy digging along his vein of gold, when all of a sudden he hit a wall of solid glass. He could see the rock through the glass. But no matter how hard he hit it with his pickaxe, he didn’t make any progress. 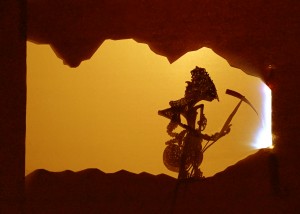 At first he didn’t realise there was a glass wall in front of him, and just thought it was a particularly tough bit of rock.

But when he went on for a while, and saw that the chips of rock had stopped flying off as they usually did, he paused for a moment and explored the surface with his hand. Immediately he knew that the most dreaded thing in a dwarf’s life had happened. These layers of glass usually formed magically in the middle of a digging process, and no one could foresee it. They were so strong that it was absolutely impossible to get through them. This usually meant the end of a vein, and sometimes of a whole mine.

Now there were some who said that it was the mine which punished people for not treating the rock with the due respect. But most dwarfs thought that was just superstition. 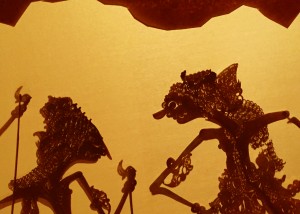 “I’m sorry to hear that,” said the head dwarf, “but the others have not reported such a thing, and many of them have progressed further than you. It seems the glass is just in your gallery. And you know that this means it has something to do with the way you were treating the rock, and I cannot give you another gallery until the general reshuffle on Martinmas.”

The dwarf did not agree with the head dwarf. First he went to check in the other galleries, because he was convinced that such a thing couldn’t possibly happen to him alone. But the other galleries showed no sign of glass. Then he came to the obvious conclusion that someone had willingly provoked this catastrophe in his gallery. For days he was a pest to everyone as he went around wildly blaming people, and suspecting conspiracies against him. This being a society of dwarfs, they responded quite harshly, too, and he was soon left uninvited to the usual after-work binge parties. 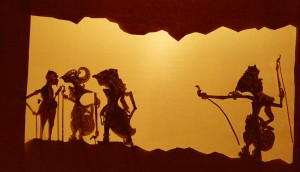 As a reaction, our dwarf went around explaining to his colleagues that it couldn’t have happened because of him, since he had never ever missed the thanksgiving services to the rock, not even one of them, since he was little. But since nobody was interested in his drivel, it didn’t change the situation much, and he went on being left alone.

More out of shame and stubbornness than anything else, our dwarf spent most of his time in his gallery, grudgingly accepting that the glass wall was his and his alone.

Now he new that in order to make up to the other dwarfs, he had to double his efforts, and prove his worth to the community. He signed up to the dishwashing chores every day – but nobody changed their minds about how stupid it was of him to jam up his mine with a glass wall.

For want of a better thing to do, he started exploring the wall. Since it was his wall, he was the only one to do something about it, wasn’t he? 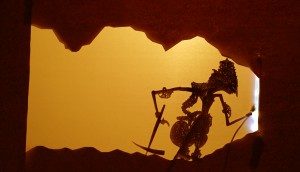 Soon he found out that on one side it was somewhat thinner than elsewhere. So he took his pickaxe, and started to enlarge the gallery to this side, following the glass. With every inch of exposure, the glass became thinner and thinner, and soon he came to the edge of the glass wall. He created a little gap around it, dug back to the vein of gold on the other side of the glass, and after some days he was able go on with his gallery on the other side, producing more gold than ever. 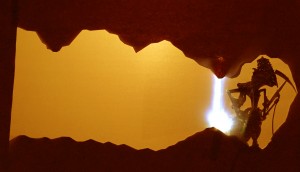 Now he was calm again, and soon he was treated normally by his colleagues.

One day, an old friend went up to him in the hall. “Here you are! I’ve just been looking for you in your gallery, and I’ve found a terrible thing: There is a wall of solid glass!” 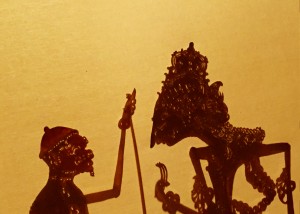 “Thanks for your feedback, mate! I know, and I’ve found a way around it. This glass wall is no problem for me anymore!”

“Ah, but that’s not the one I was talking about.”

Inspired by what Carsten Schloter told me once. Later I found out it quite matches Christopher Avery’s responsibility process!